Architect. Born in Saga, the son of a samurai of the Karatsu Clan. In 1879, he was among the first graduates of the Building-Engineering Department of Kobu Daigakko(the Engineering Grand School) (later the Faculty of Engineering of the University of Tokyo). The following year, he went to England and studied architectural design at the Royal Academy of Arts. He returned to Japan in 1883 and one year later became a professor at Kobu Daigakko, where he taught architectural design through 1902. After resigning as teacher, he was active as a private architect, establishing the Tatsuno Kasai construction office in 1903 with Manji Kasai and the Tatsuno Kataoka construction office in 1905 with Yasushi Kataoka. His remaining outstanding works include the main office of Nihon Ginko(the Bank of Japan) and the Tokyo Station Building. 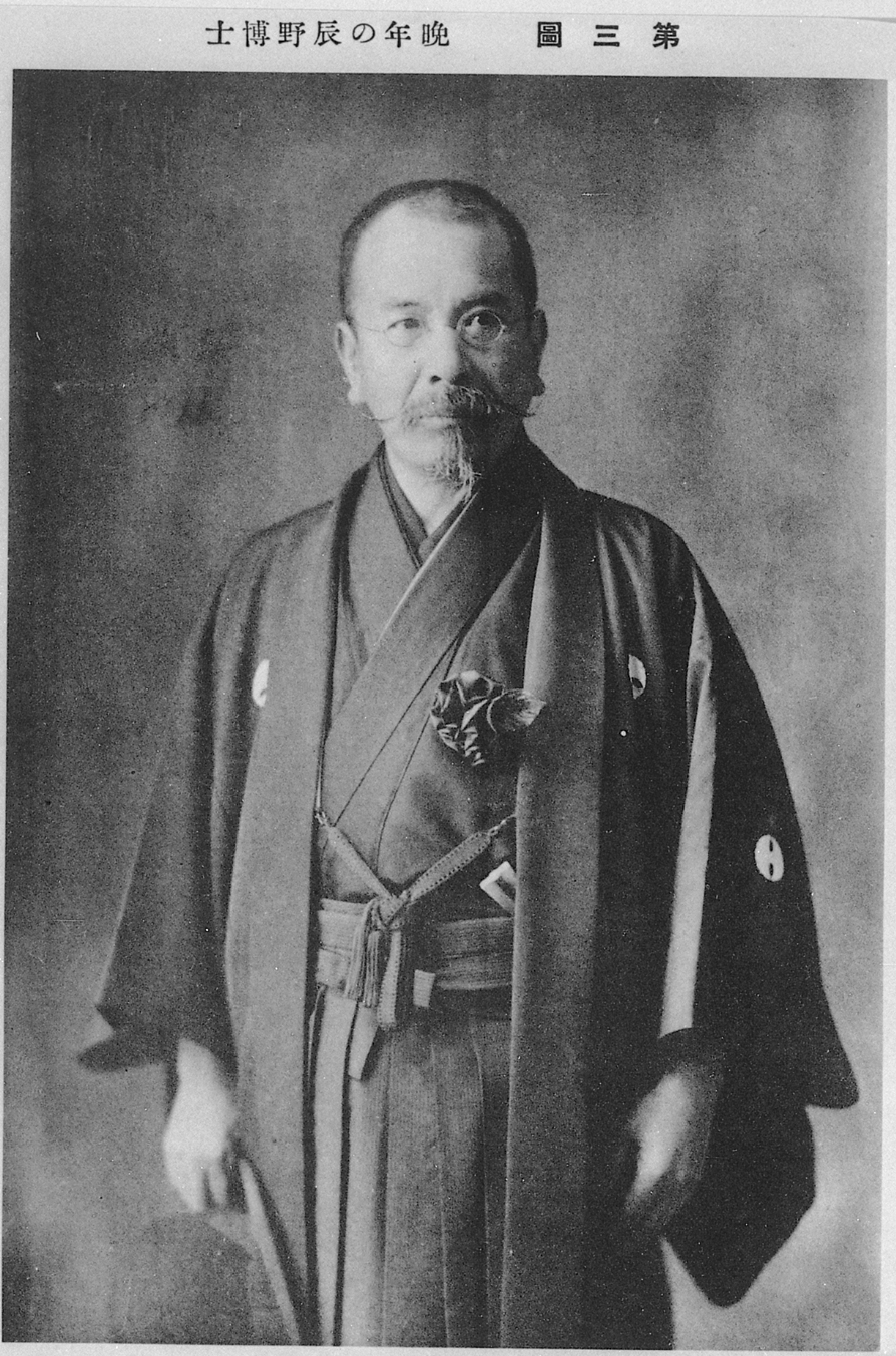