Historian and statesman. Born in Saitama. He attended the Keio Gijuku. From 1890 to 1895, he worked at the Kokumin Shimbun as a journalist before becoming Chief Editor of "Sekai no Nihon" (Japan in the World) magazine in 1896. He became a secretary to the Minister of Education, Kinmochi Saionji, in 1898, and was elected to the House of Representatives in 1902 as a member of the Rikken Seiyukai (Friends of Constitutional Government Party). In 1920, he was appointed to the Provisional Bureau for Compiling the Chronicle of the Imperial Family, which had been installed in the Imperial Household Ministry. Takekoshi also worked on the compilation of the "Meiji Tenno Ki" (Record of Emperor Meiji) as the Chief of the Editorial Board in 1921. In 1922, he was appointed to the House of Peers by Imperial command and to the Privy Councilor in 1940. His "Shin nihonshi" (A New History of Japan) (1891-92) and "Nisen Gohyakunen Shi" (A History of 2500 Years) (1896) have been reputed to be masterpieces of private historical writings. 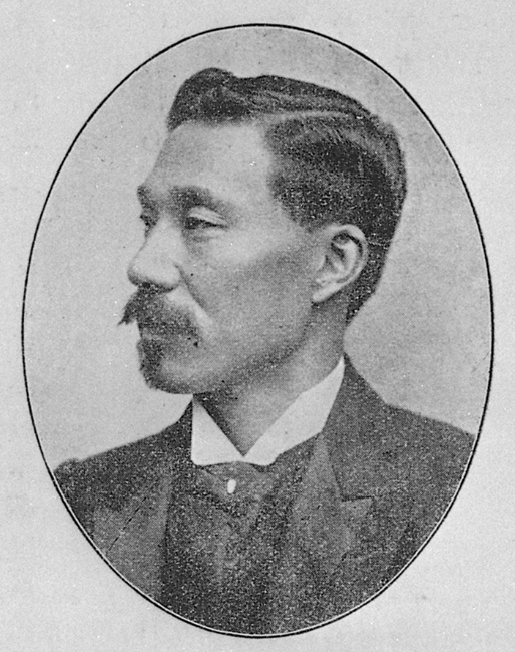