Sculptor. Born in Tokyo. In 1863, he became a pupil of Toun Takamura, who was a sculptor of Buddhist images, and later was adopted into the Takamura family. In 1877, he was awarded the best prize in the Naikoku-Kangyo Exposition. In 1886, he founded the Tokyo Choko-kai. He taught at the Sculpture Department of the Tokyo School of Fine Arts from 1889. He adopted realistic styles in wood engraving and fostered a younger generation of artists including Choun Yamazaki and Denchu Hiragushi. In 1919, he became a member of the Teikoku Bijutsu-in. His representative works include "Roen" (The Aged Monkey), "the statue of Masashige Kusunoki", and "the statue of Takamori Saigo". He is the father of poet and sculptor Kotaro Takamura and caster Toyochika Takamura. 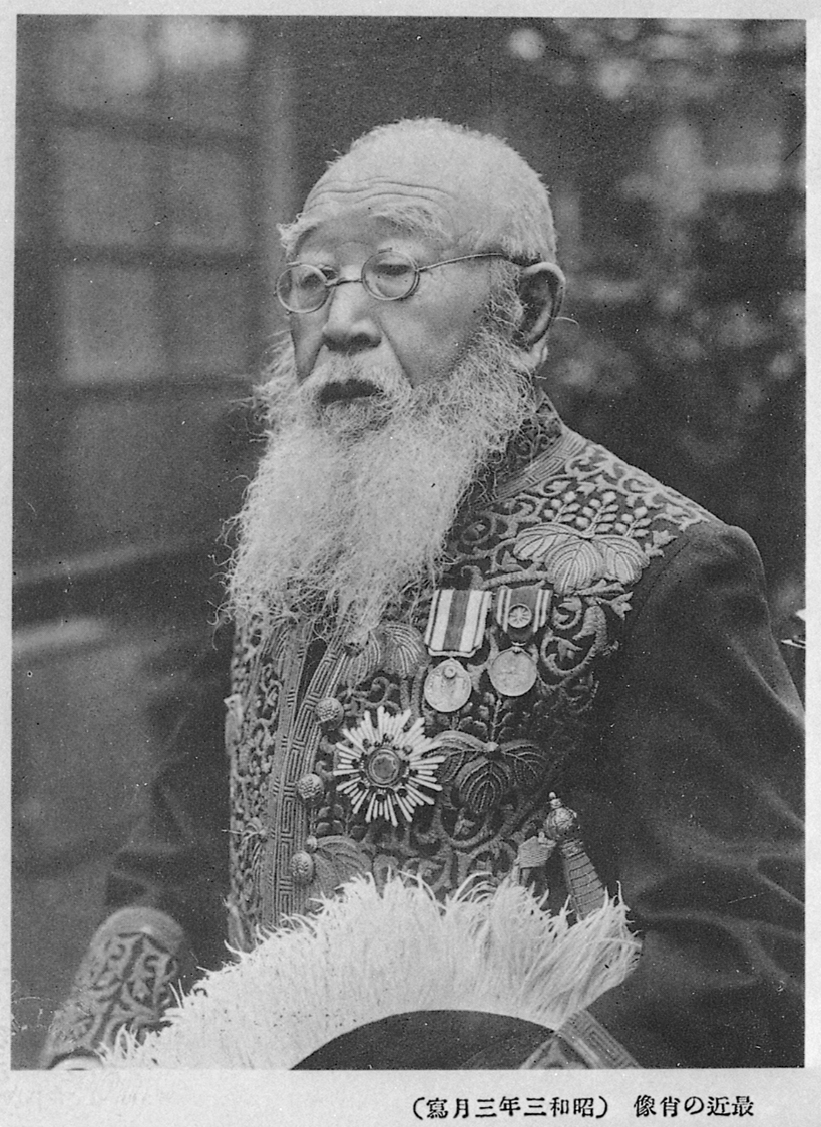