Son of a samurai of the Uwajima clan. After studying at the domain school, he became a professor of the school. In 1874, he started serving at the Ministry of Finance . He joined Akebono Shimbun newspaper company in the following year, but was imprisoned for criticizing the Press Ordinance in 1875. He later moved to Choya Shimbun newspaper company, where he was imprisoned again for an article he wrote. Suehiro participated in efforts to form the Liberal Party, but he later separated from the party because he was critical of Taisuke Itagaki's official travels. Suehiro published some political fiction as "Setchubai" (Plum Blossoms in Snow) (1886) and "Kakan'o" (1887). In 1890, he won the first general election as a member of the Liberal Party. However, he later separated from the party after losing the second general election. He was re-elected but died of illness 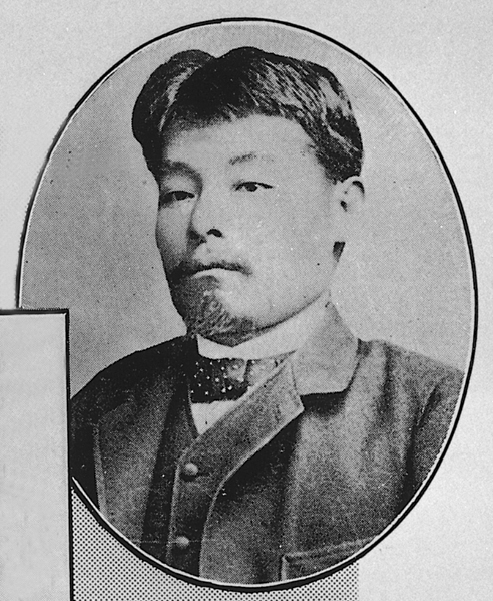