Critic and leader of Shingeki. Born in Shimane. After graduating from the Tokyo Senmon Gakko (later the Waseda University), he became a writer for the "Waseda Bungaku" (Waseda Literature), where he wrote his literary reviews. In 1897, he founded the magazine "Shincho Gekkan" and also wrote novels. He went to Europe to study in 1902. After he returned to Japan, he became a professor at Waseda University in 1905. He published many reviews in the revived "Waseda Bungaku" and in 1909 he joined the Bungei Kyokai (Association of Literary Arts), founded by Shoyo Tsubouchi. During this period, he also translated and directed foreign dramas. Retiring from the Bungei Kyokai in 1913, he founded the Geijutsuza with Sumako Matsui, contributing to the popularization of modern plays. 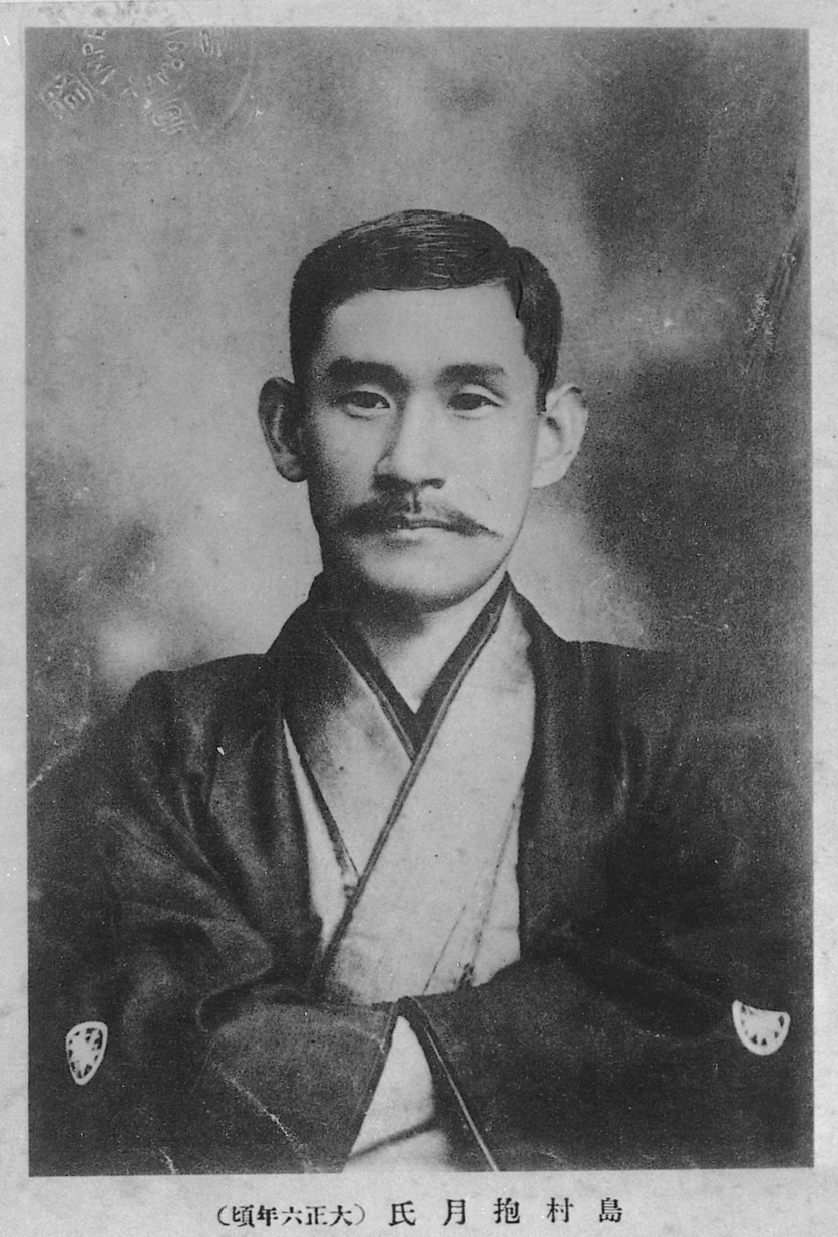