Diplomat and statesman. Born in Osaka. A graduate of the Imperial University. In 1896 he entered the Ministry of Foreign Affairs. He successively held posts as Vice-Minister of Foreign Affairs in 1915, ambassador to the United States in 1919, and one of the delegates plenipotentiary to the Washington Conference in 1921. He became Minister of Foreign Affairs in the Kato cabinet in 1924. He also held the same post in the Wakatsuki cabinet and the Hamaguchi cabinet, where he developed his own international cooperation diplomacy and a policy of nonintervention in China. In 1926, he was elected as a member of the House of Peers. After World War II, he was selected as Prime Minister in October 1945. He negotiated with the GHQ about the preservation of the emperor system and the drafting of the new constitution. After resigning from his post, he was selected as the president of the Nihon Shinpo-to（Japan Progressive Party）. He became a member of the House of Representatives in 1947 and the chairman of the House of Representatives in 1949. 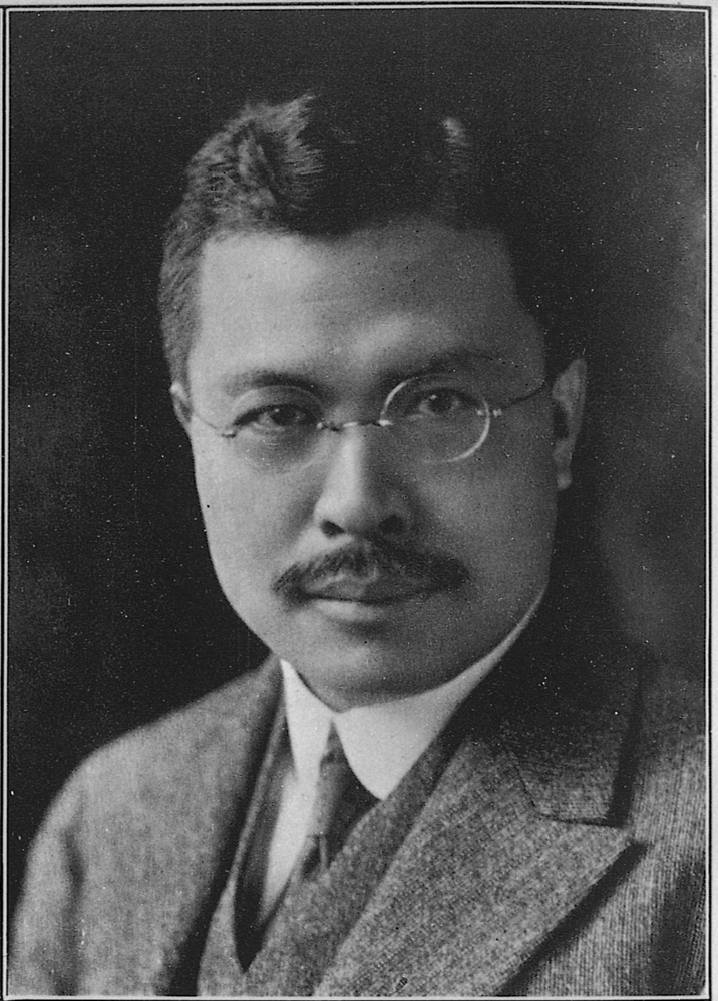