Novelist. Born in Miyagi. He grew up with his grandparents in Tokyo. A graduate of Gakushuin Senior High School, He left Imperial University of Tokyo before graduation. In 1910, he launched the magazine "Shirakaba" with Saneatsu Mushanokoji, Takeo Arishima, and other staff. He published "Abashiri made" (To Aabashiri). After taking some breaks in his writing activities and living in several places including Onomichi, Matsue, and Kyoto, Shiga published "Kinosaki nite" (At Kinosaki) (1917), "Wakai" (Reconciliation) (1917), "An'ya koro" (A Dark Night's Passing) (1921-1937), and several other works. He was called "bungaku no kamisama" or patron saint of literature and had a great influence on many storywriters. In 1949, he was awarded the Order of Culture. 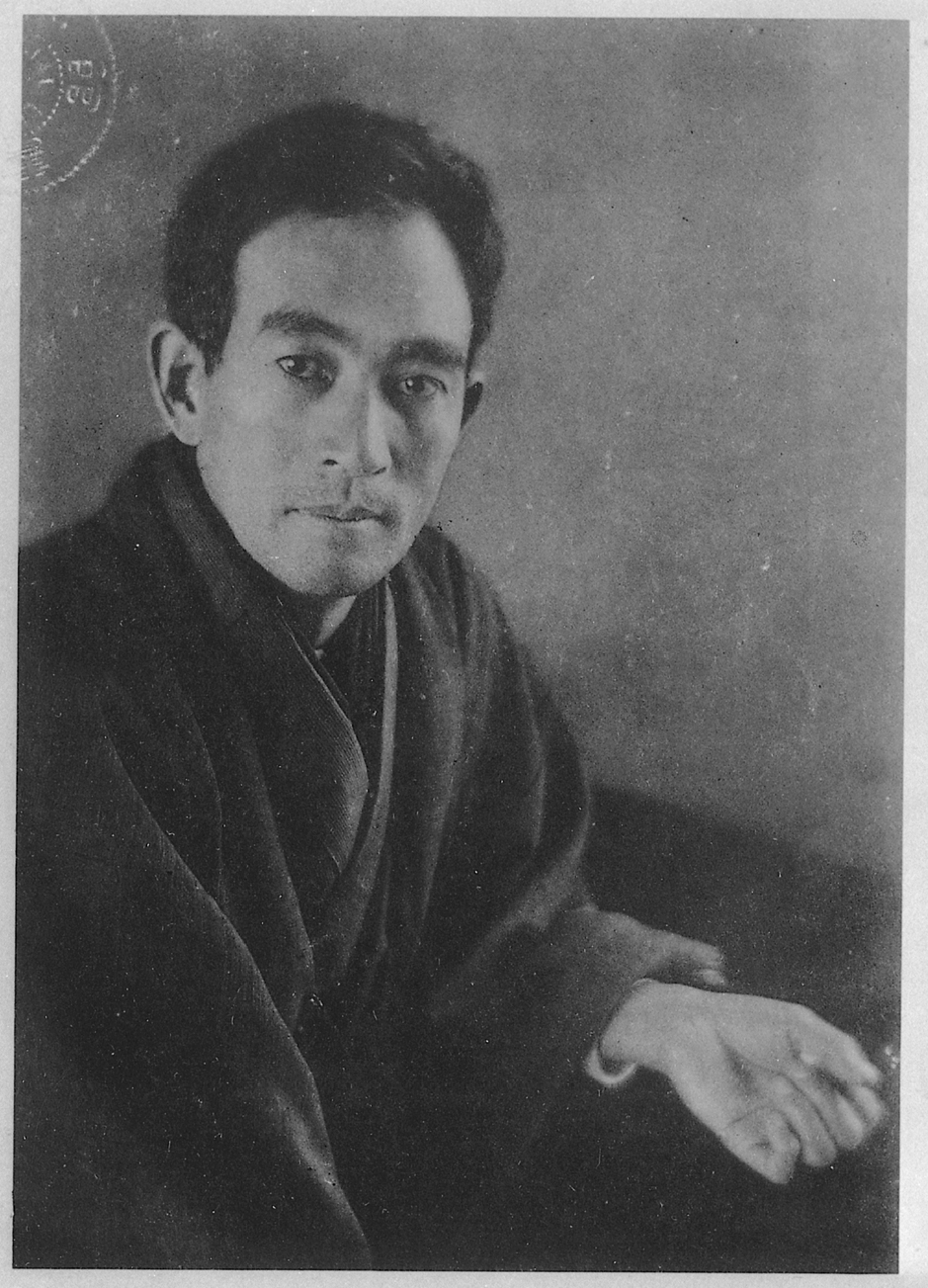