Party politician. Born in Hyogo. A graduate of the Tokyo Senmon Gakko (later the Waseda University). In 1898, he opened a law firm. In 1901, he went to the United States to study at Yale University. In 1912, he was elected as a member of the House of Representatives, and thereafter was re-elected 13 times. He belonged to the Rikken Kokumin-to (Constitutional National Party), the Rikken Doshikai (Constitutional Association of Friends), the Kenseikai (Constitutional Association), and the Rikken Minsei-to (Constitutional Democratic Party). In the 69th congress, held after February 26 Incident in 1936, he strongly criticized the intervention of the military in politics and presented his "strict military discipline" speech. When he severely condemned the handling of the Incident (anti-military speech issue) at the 75th congress held in 1940, he was expelled from the assembly. Nevertheless, he won in the 21st general election for the House of Representatives held in 1942 despite not having had any nominations. After the war, he joined the formation of Nihon Sinpo-to(Japan Progressive Party). He served as the Minister of State in the first Yoshida cabinet and the Katayama cabinet. 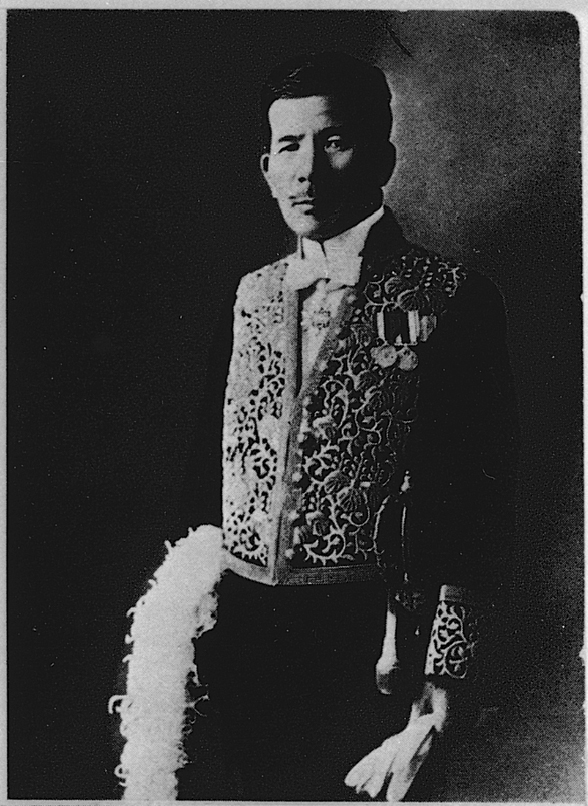