Born in Aomori, the son of a samurai of the Hirosaki Clan. He studied at the Toogijuku and Miyagi Normal School. He went to Tokyo and entered the Ministry of Justice's law school in 1876, but he was dismissed in April of 1879. In 1883, he started working at the documentation bureau of dajokan (Grand Council of State). After the foundation of the cabinet system in 1885, he became an editing section chief at the Cabinet Gazette Bureau. Showing his opposition to the revision of treaties and Westernizing policies, he resigned from the post in 1888. He founded the Tokyo Denpo (Tokyo Telegram), which was re-titled as the "Nihon" (Japan) in the following year. He continued to serve as the president and main writer of the newspaper, insisting on kokumin shugi (nationalism) viewpoints until he fell ill in 1906 and transferred the newspaper ownership. 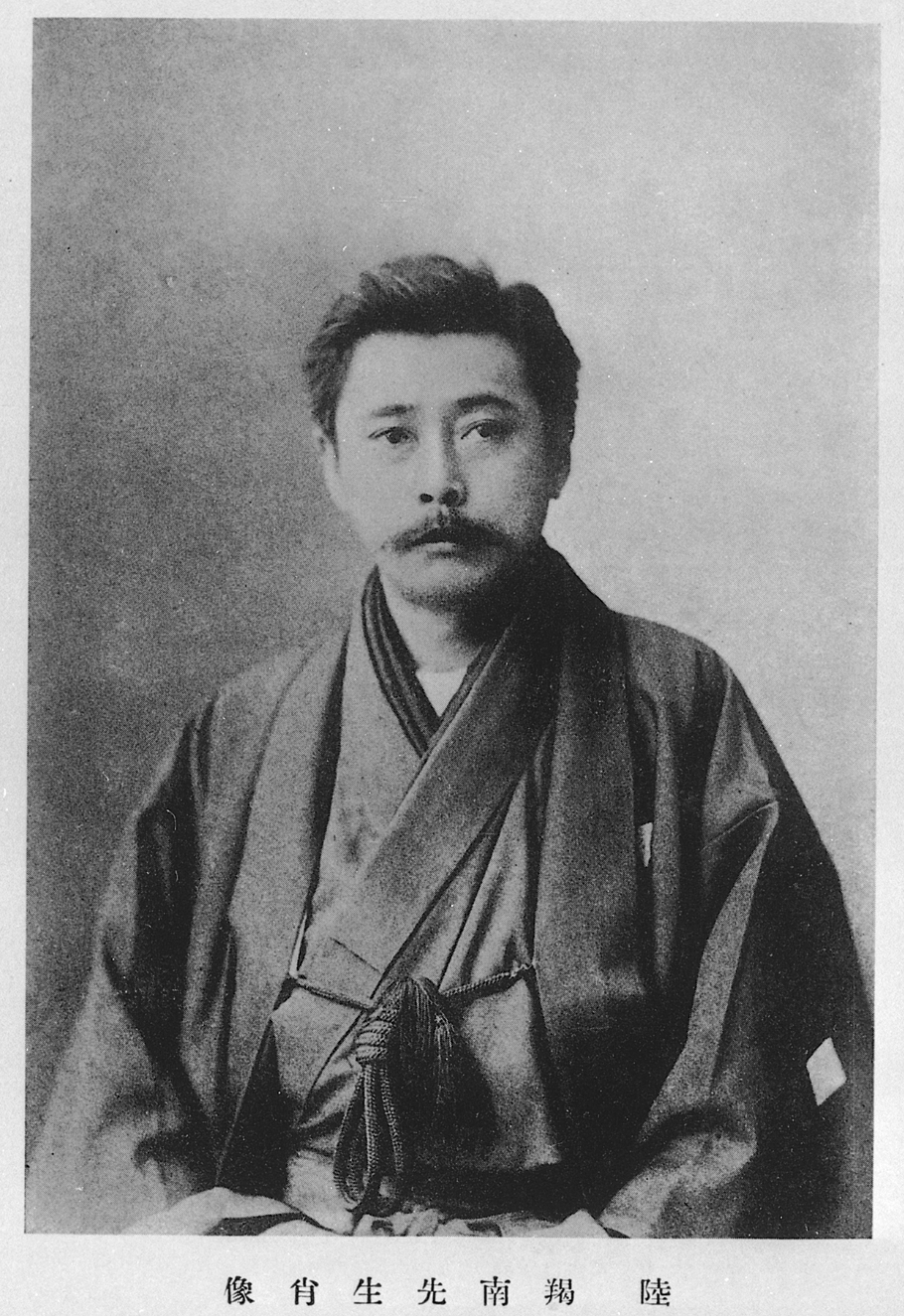