Astronomer. Born in Ishikawa. After graduating from the Fourth Higher Middle School and the Imperial University, he engaged in latitude observation. In 1899 he became the first director of the Latitude Observatory of Mizusawa, which was established as an international joint project. He discovered a new element of latitude variation (Z-term) in 1902 and became a Doctor of Science in 1904. He was highly regarded by international society for this achievement and he became one of the first recipients of the Order of Culture in 1937. 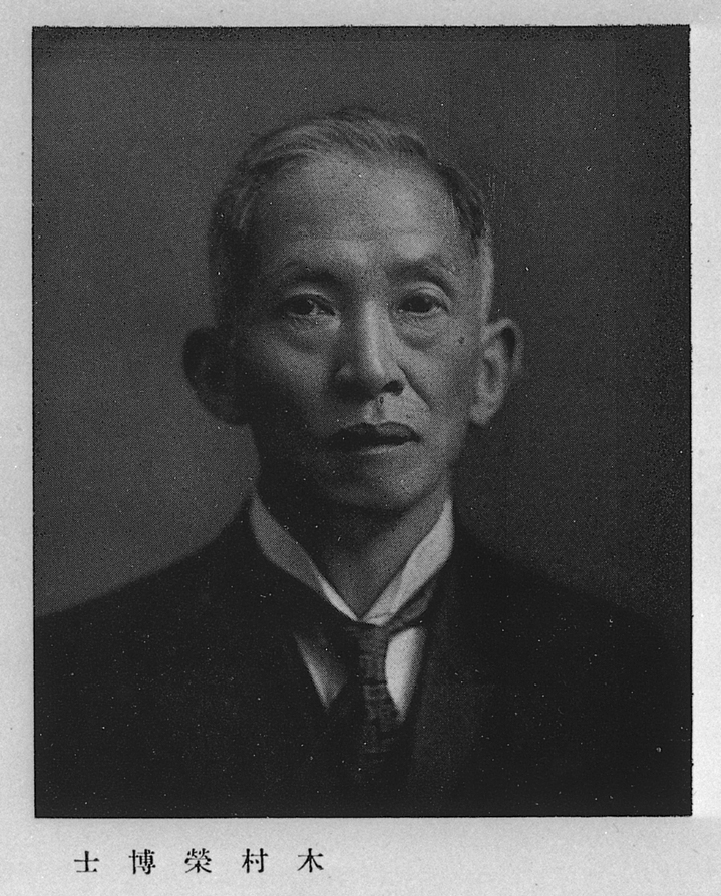