Government official, businessman. Born in Fukui, the son of a samurai of the Fukui Clan. In 1856, his family was abolished, but later he assumed the family name of his distant ancestor Uryu. He studied Chinese studies, Western studies through Dutch, English studies, and served as instructor at the Shogunate English School. In 1870, he was employed by the new government and worked for the Ministry of Education, Finance, and Industry Ministry, but resigned in 1879. In 1882, he worked for the Japan Railway Company. Later, after acting as an advisor for the Hyogo Japan Rice Export Company, he established Uryu Shokai, a company handling cargo discharging for foreign ships. His writings cover various fields including finance, geology, surveying, geography and home economics. 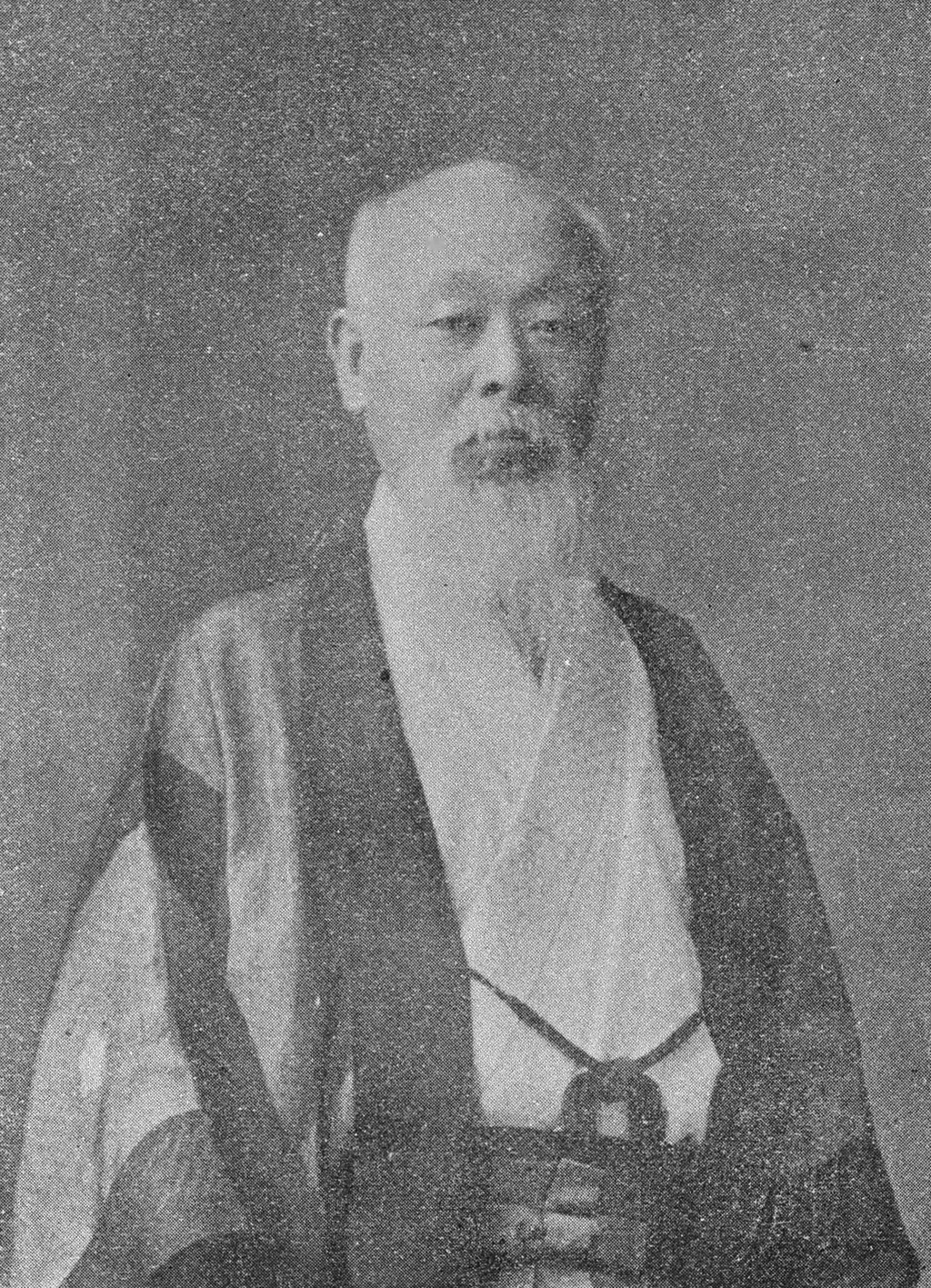