Bacteriologist. Born in Kumamoto, the eldest son of a village head family. After graduating from Kumamoto Medical School and the Faculty of Medicine of the University of Tokyo, he worked for the Sanitary Affairs Bureau, Home Ministry. He went to study in Germany and started to work under Robert Koch beginning in 1886. In 1889, he succeeded in growing the tetanus bacillus for the first time in the world. In 1891, he became a Doctor of Medical Science. After returning to Japan in 1892, he worked as the director of an institute for studying infectious diseases. He resigned from the post to show his protest against transferring control of the Institute to Ministry of Education. He founded the Kitasato Institute in 1915, and helped in establishing the school of medicine at Keio University in 1917. 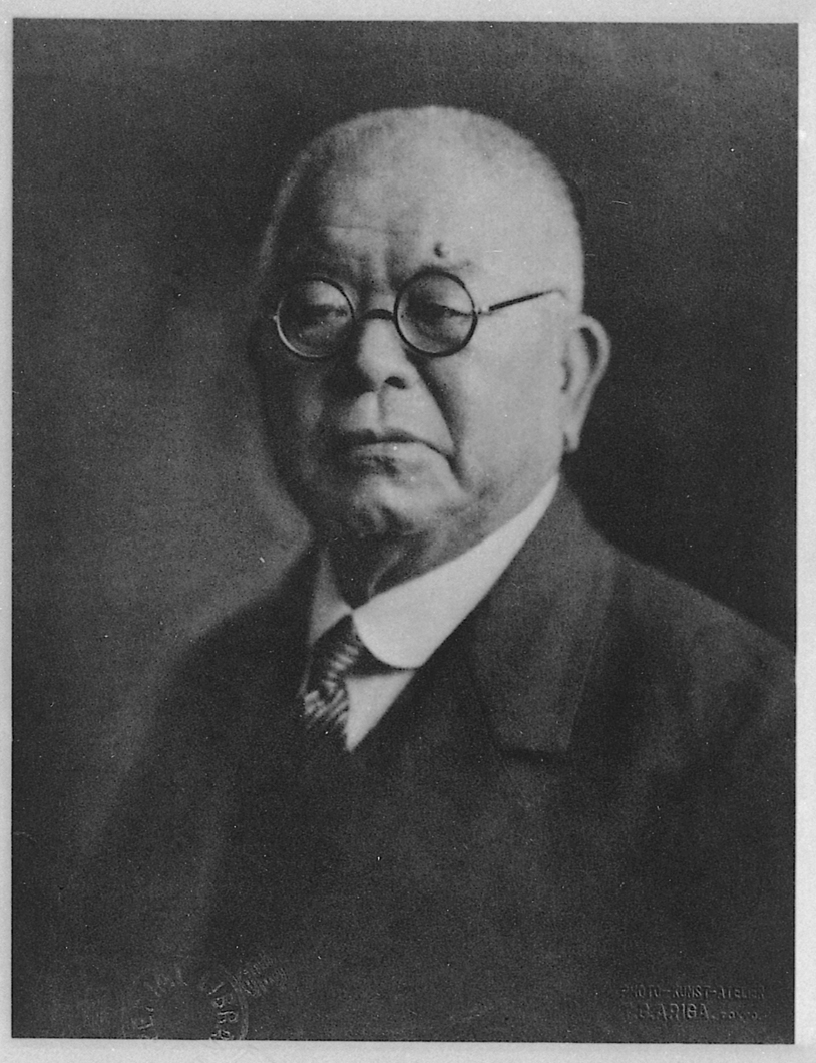