Newspaper journalist. Born in Okayama. After studying Chinese studies at Edo, he helped James Curtis Hepburn compile his Japanese-English dictionary "Waei gorin shusei" at Yokohama in 1864. In 1865, he helped Hikozo Hamada (Joseph Heco) found the "Kaigai Shimbun" (Overseas News). He also co-founded the "Yokohama Shinpo Moshihogusa" with Vanreed in 1868. He joined the Tokyo Nichinichi Shimbun newspaper in 1873 and was sent to the Taiwan Expedition as the first war correspondent in Japan. He retired from the company in 1877. After that, he was active in the trading business as an entrepreneur and participated in cultural exchanges with China. He is also famous for the manufacture and distribution of eye drops, or "Seikisui," which he had learned from Hepburn. 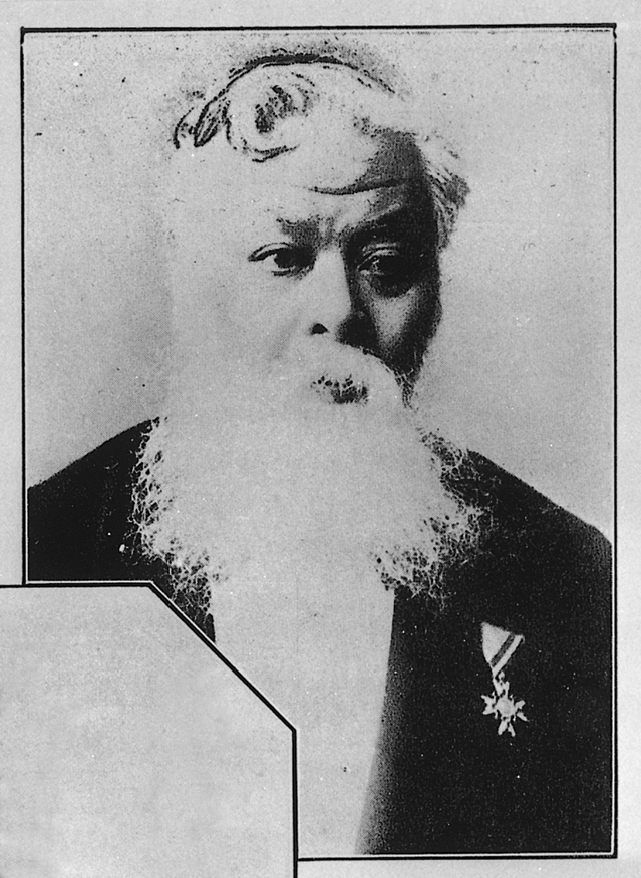