Actor. Born in Fukuoka. He came to Tokyo at the age of 14 and lived a vagabond's life for a while. He was influenced by the Liberal Party and started calling himself "Jiyudoshi."When the crackdown on the Freedom and People's Rights Movement was intensified, he became a disciple of the rakugo storyteller Bunnosuke Katsura, calling himself Ukiyotei XX, and enjoyed popularity with the Oppekepe song aimed at satirizing current events. He started Kawakami Shosei Shibai in 1891 and went to France in 1893. After returning to Japan, he was very successful with a war theater called the "Most fierce and most pleasant Sino-Japanese War." He opened the Kawakami Theater in Kanda in 1896. He organized the company together with his actress wife Sadayakko and made a tour of Europe in 1899. He put on the stage translated dramas including the "Othello" as Seigeki. He made great contributions to the development of modern theater in Japan by establishing the Teikoku Joyu Yoseijo (Imperial Actress Training Institute) in 1908 and the Teikokuza, a purely western-style theater in 1910. 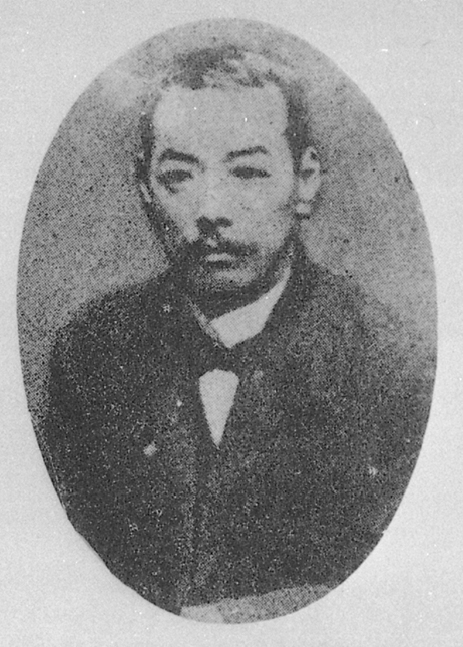