Educator. Born in Hyogo. In 1881, he graduated from the Department of Political Science and Financial Technology in the Faculty of Literature of the University of Tokyo. He successively held such posts as professor of Gakushuin University, principal of the First Higher Middle School, and principal of the Tokyo Higher Normal School. At the same time, he established Judo by integrating and improving respective schools of Jujutsu. Kano had been training in jujutsu since childhood. He founded and served as director of the Kodokan judo hall in 1882, and made efforts to studying and popularize Judo his entire life. He was appointed as a member of the International Olympic Committee and contributed to promoting physical exercise and sports in Japan. He established the Japan Amateur Sports Association and launched a campaign to invite the Olympics to Japan. In 1921, he was appointed as a member of the House of Peers by Imperial command. 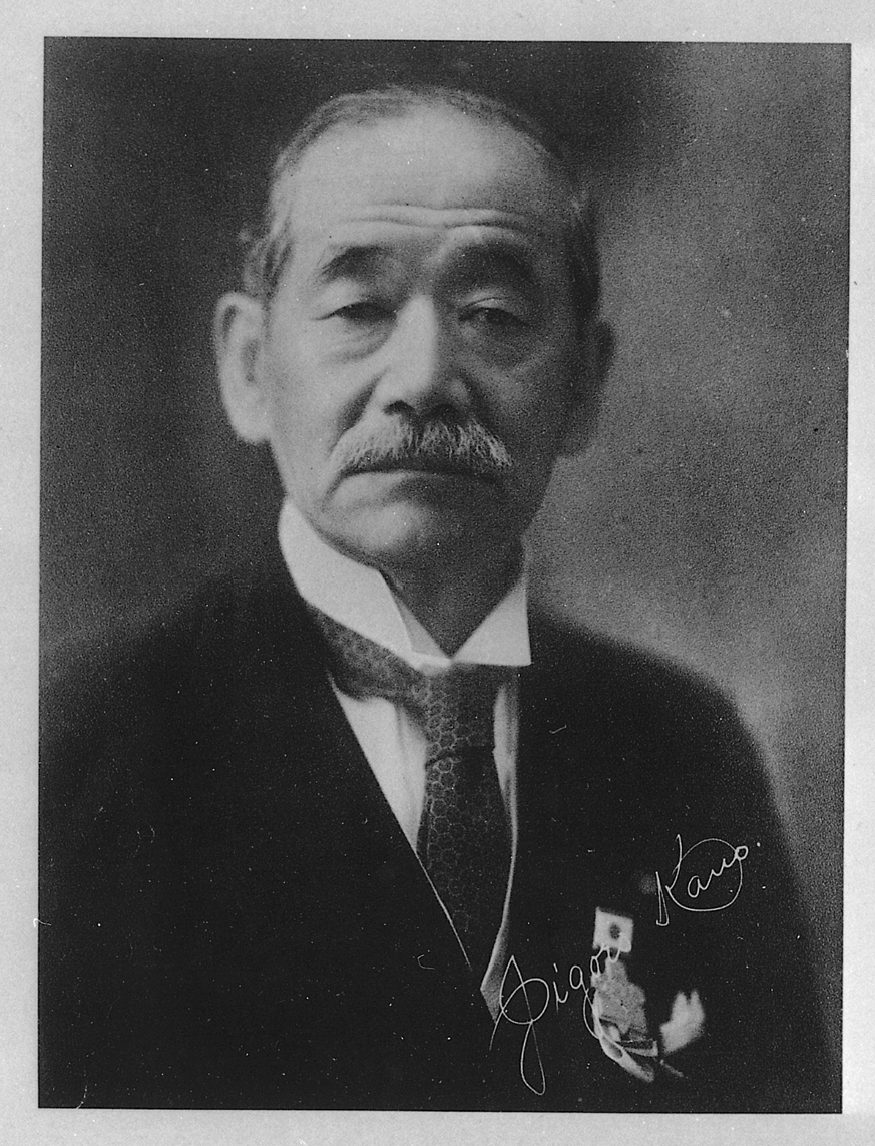