Playwright and stage director. Born in Hiroshima. He started to write plays while studying at the Imperial University of Tokyo. After graduation in 1907, he published the "Shinshicho" (Series 1), where he introduced modern dramas from abroad. In 1909, he established the Jiyu Gekijo, imitating Western European style, together with Sadanji Ichikawa II. Until 1919, he presented new theater dramas (Shingeki) by translating Western European works. In 1924, he established the Tsukiji Shogekijo (Tsukiji Little Theater), the first tangible theater of Shingeki, with Yoshi Hijikata and other members. Osanai played a central role in the movement for Shingeki(modern theater). 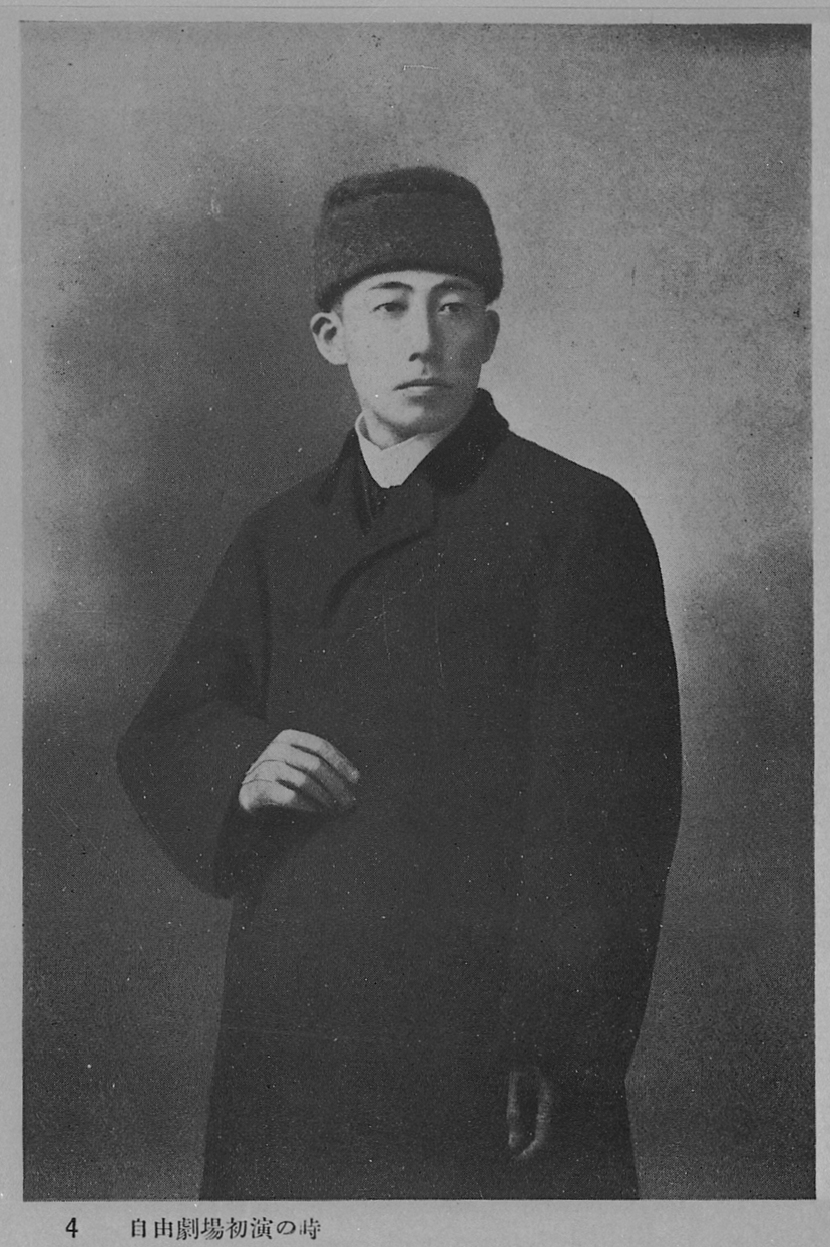