Sculptor. Born in Nagano. He came to Tokyo in 1899, and joined the Fudosha of Shotaro Koyama to become a painter. He visited the U.S. in 1901 and France in 1903, where he was so much impressed by Rodin's works that he turned to sculpture. In 1907, he visited Rodin for the first time. Returning to Japan in 1908, he sculpted "Bunkaku" and "Despair" in 1909. He completed his best-known work, "Onna" (Woman) in 1910, which has been designated as an important cultural property. In April of the same year, he suddenly died. He is revered for introducing true modern sculpture into Japan. 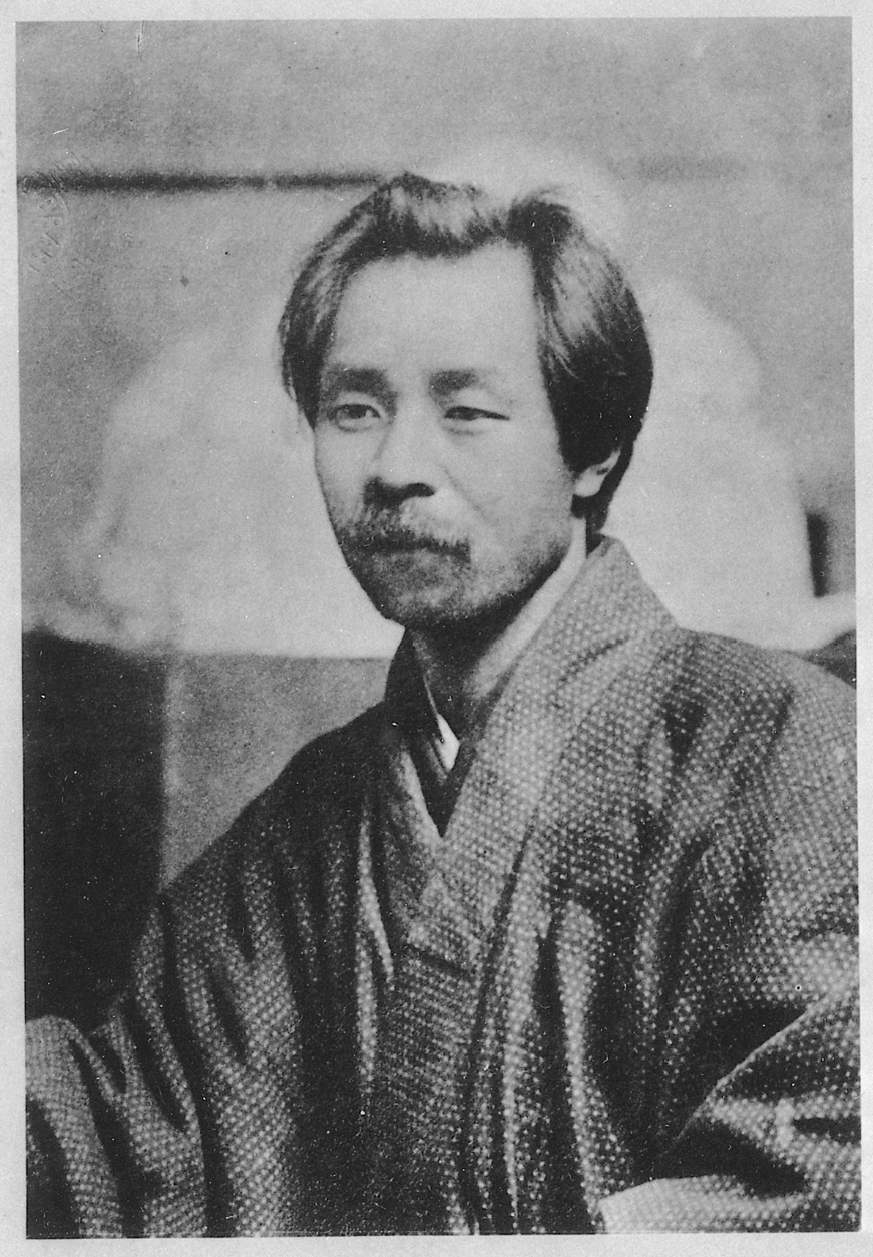