Practitioner of religion. Born in Kyoto. He entered the Buddhist priesthood at the age of 10, and is known as Takamaro, his childhood name, Kyonyo, his Buddhist name, and finally, Kozui, his posthumous name. Succeeding his father, Koson, in 1903, he became the 22nd Abbot of the West Honganji temple, the headquarters of Jodo Shinshu Honganji-ha(the Honganji denomination of Shin Buddhism). He organized three Central Asian exploration parties during the period from 1902 to 1913. He explored Dunhuang, Turfan, Laulan, Tibet and other countries. Later, he focused his energy not only on classifying and studying collected items, but also on writing, lecturing, education, and printing activities. In 1925, he retired from the post of Abbot. He served as counselor of the Cabinet during the Pacific War. His wife is the older sister of Teimei Kogo (Empress), and the poet Takeko Kujo is his biological younger sister. 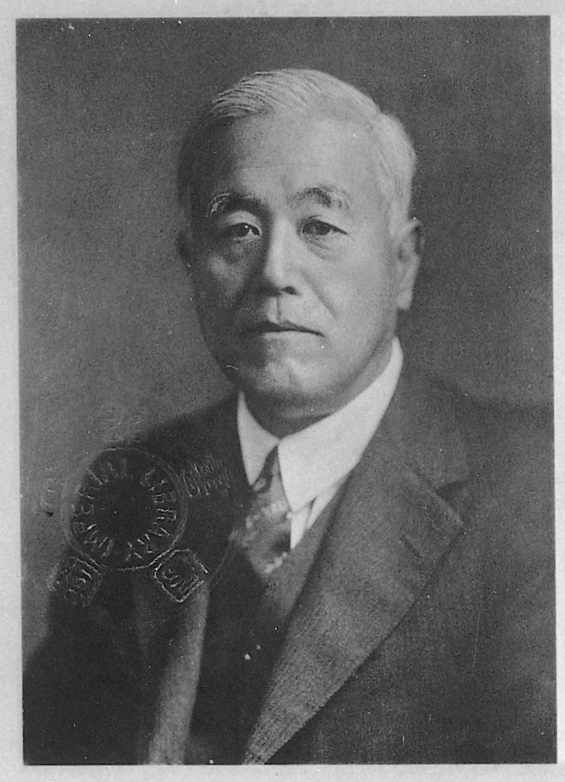