Philosopher. Born in Fukuoka. In 1880, he graduated from the Department of Philosophy at Tokyo University. In 1882, he became an associate professor at Tokyo University. In the same year, he published a joint poetry book "Shintaishisho" (A Selection of New Style Verse). He became a pioneer of the Shintaishi movement. In 1884, he went to Germany for study. After returning to Japan in 1890, he was appointed professor and gave lectures on German idealism and philosophy until his retirement in 1923. Also, he denounced Christianity from the standpoint of nationalism and advocated national morality. Inoue focused his energy on studying Japanese Confucianism in his last years. 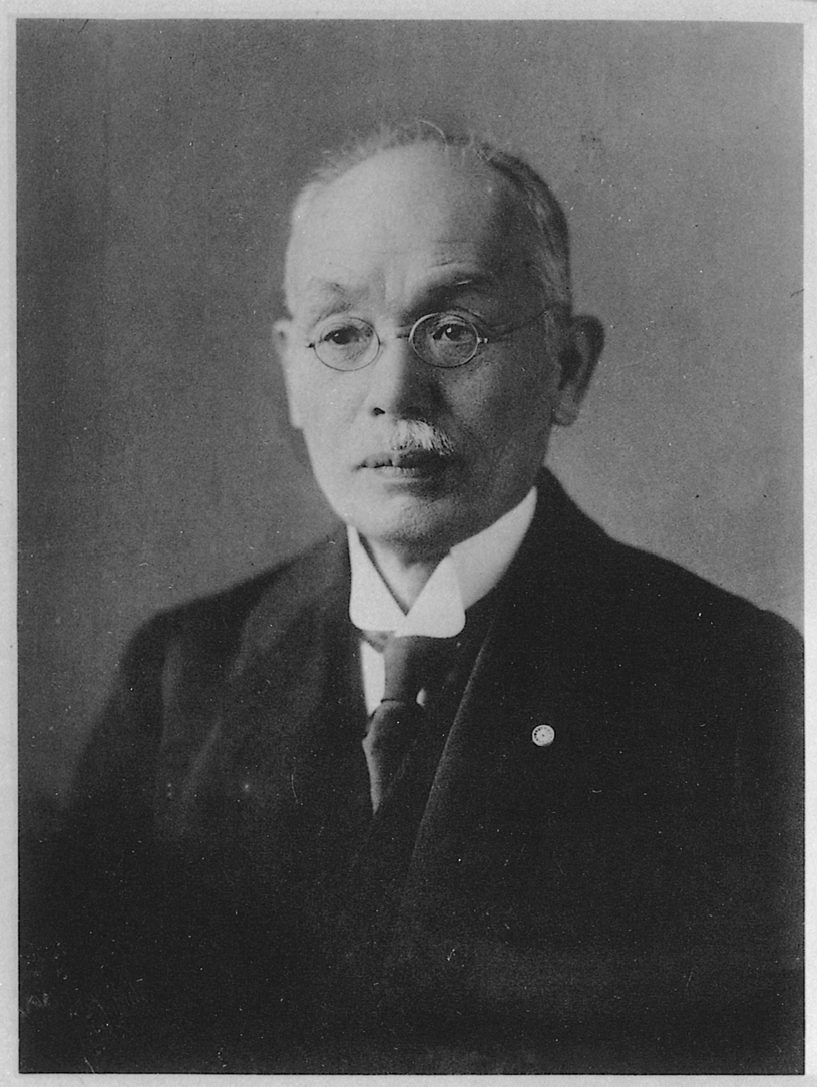