Novelist. Born in Ishikawa. He dropped out of the Hokuriku English-Japanese School. His mother died in 1882, when he was 10 years old. His yearning for his dead mother had the strongest impact on his later works. He left for Tokyo in 1890, and in the following year, 1891, he started to study under the tutelage of Koyo Ozaki. In 1895, he published "Yakojunsa" (Night Watchman) and "Gekashitsu" (The Operating Room) in "Bungei Kurabu" (Literary Club), both of which were labeled as Ideological Novels and brought him into the limelight. After "Teriha kyogen" (1900), he converted to romanticism and published fantasy works. His representative works include "Koya hijiri" (The Holy Man of Mount Koya) (1900), "Onna keizu" (The Genealogy of Women) (1907), and "Uta andon" (A Song by Lantern-light)(1910). He had an influence on many storywriters including Jun'ichiro Tanizaki, Yasunari Kawabata, and Yukio Mishima. In 1937, Izumi became a member of Teikoku Geijutsu-in. 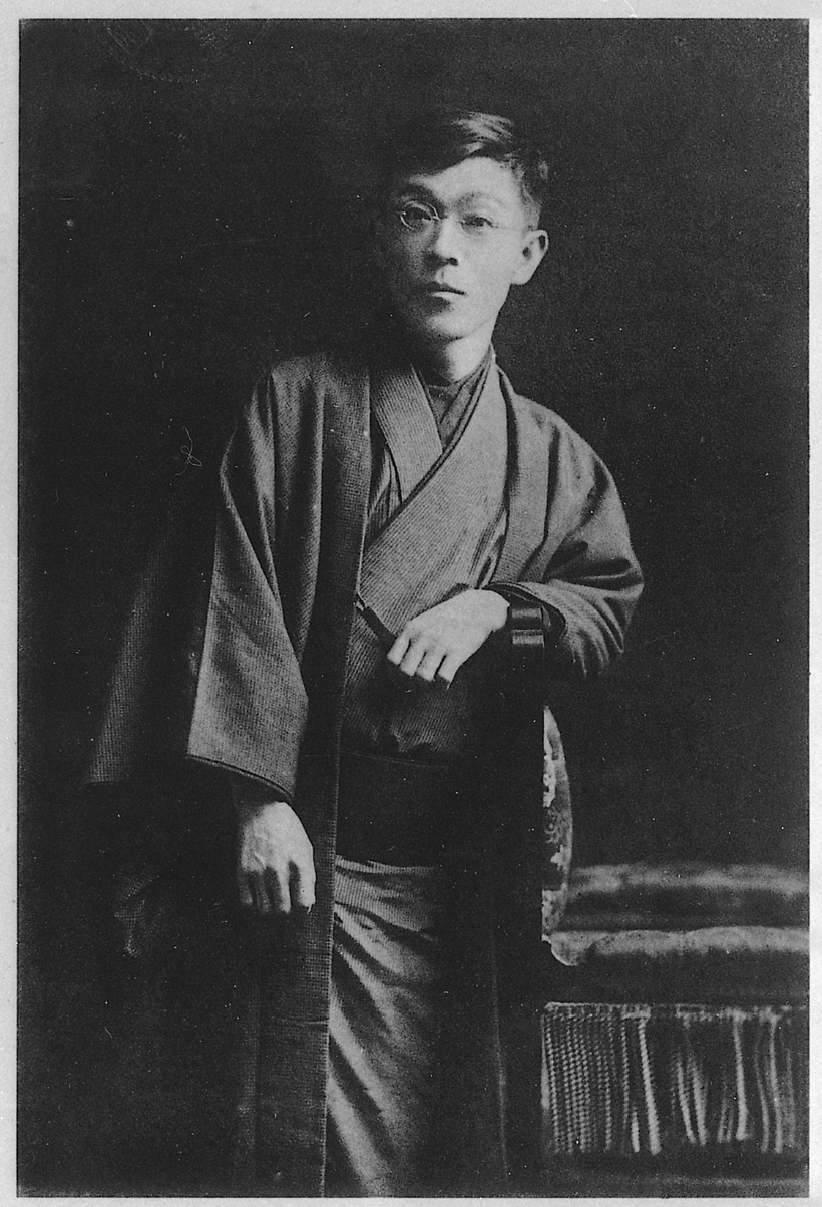