Western-style painter. Born in Tokyo, the son of a samurai of the Sakura Clan. In 1875, he became a pupil of Shinkuro Kunisawa. The following year, he entered Kobu Bijutsu Gakko (the Technical Fine Arts School), and studied under Antonio Fontanesi. In 1889, he established the Meiji Bijutsukai (Meiji Art Society), the first group of Western-style painters in Japan. In 1898, he became a professor of the Tokyo School of Fine Arts. In 1900, he went to France for study and spent two years there. After returning to Japan, he was appointed professor at the Kyoto Koto Kogei Gakko (the Kyoto School of Arts and Crafts), and founded the Kansai Bijutsu-in (the Kansai Arts Institute). After studying in Europe, he drew many fine paintings in watercolor that assimilated the impressionists' painting style. Those who studied under Asai include Sotaro Yasui and Ryuzaburo Umehara. His representative works include "Shunbo" (Spring Ridge), "Shukaku" (Harvest), and "Landscape of Grez-sur-Loing". 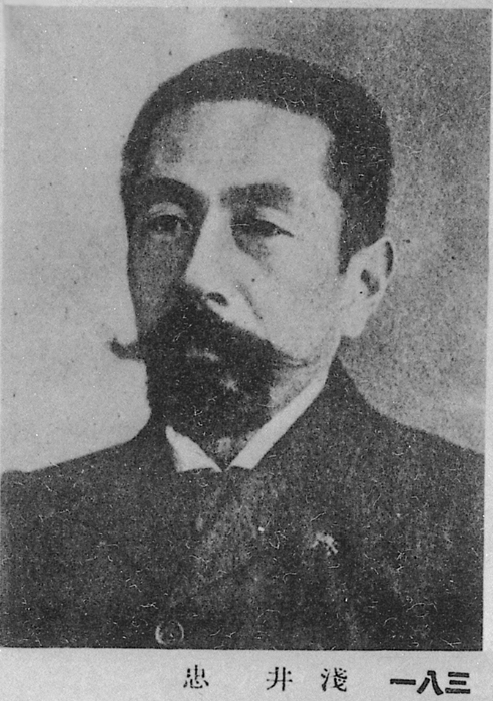