Naval officer, statesman. Born in Iwate. He graduated from Morioka Middle School, Naval Academy and the Naval War College. He served in the Russo-Japanese War. He successively served as commander in chief of the Third Fleet, the Second Fleet, commanding officer of Yokosuka Division, etc., and in 1936, became commander-in-chief of the Combined Fleet. In the following year he becameMinister of Navy in the Hayashi cabinet and admiral, and remained in these positions during the first Konoe cabinet and the Hiranuma cabinet. In January 1940, he became Prime Minister and formed his own cabinet, but it resigned en masse in July the same year. After Tojo resigned, Yonai resumed his post as Minister of Navy in the Koiso cabinet. From then on, successively serving as navy minister in the cabinets formed by Suzuki, Higashikuni, and Shidehara, he helped to end the Pacific War and engaged in postwar affairs. 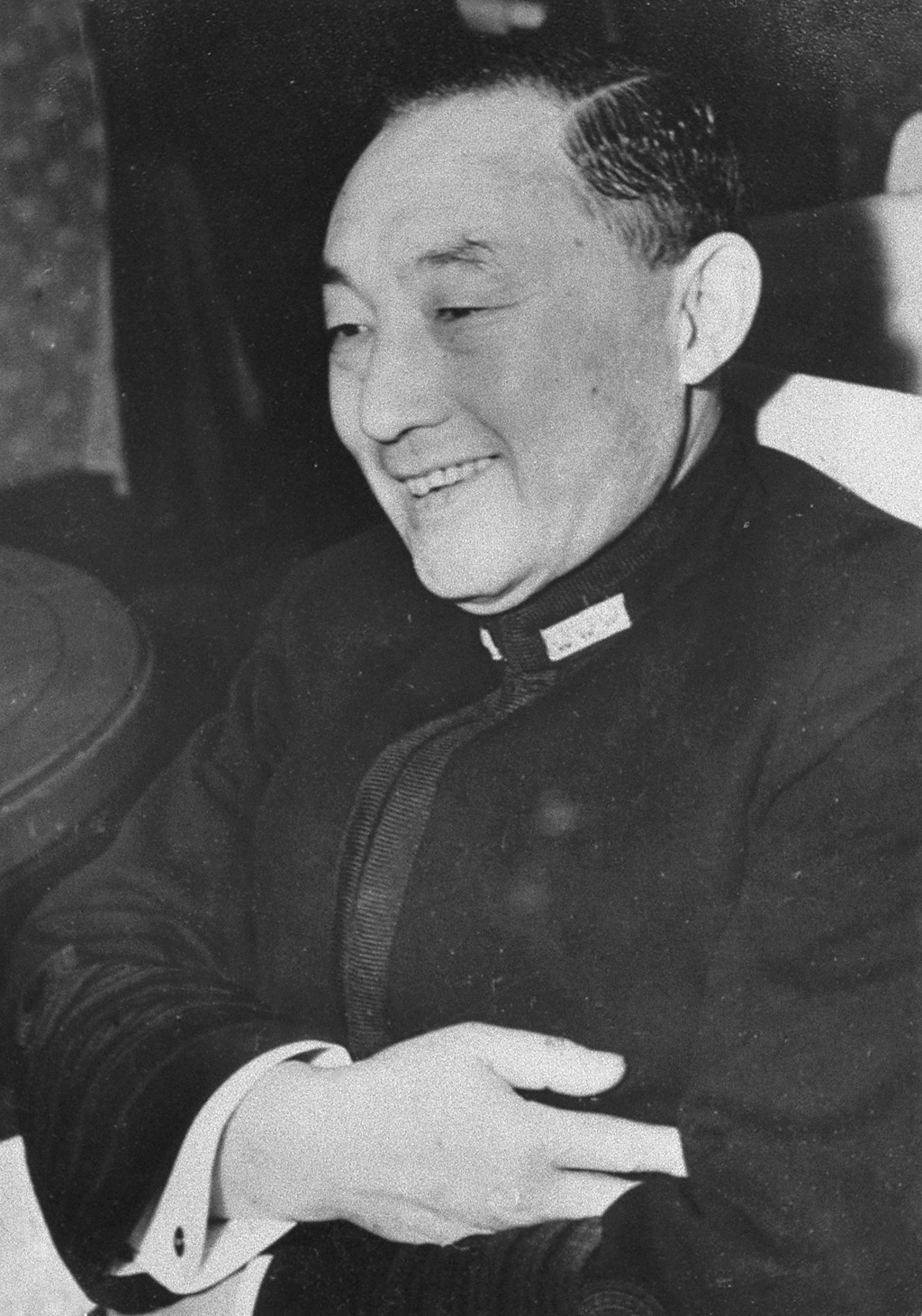