Born in Yamaguchi as a son of Yurinosuke Sugi, a samurai of the Hagi Clan, but adopted by the Yoshida family serving as the master of the Yamaga-style art of war. After studying at the caln school Meirinkan, he traveled around the country to study. He then learned gunnery and Western studies through the Dutch language under Shozan Sakuma. In 1854 he attempted to stow away on the American warship Pohatan anchored at Shimoda Port but was caught and thrown into jail, then later transferred to Noyamagoku jail in Hagi. The following year he was released and confined in the home of his both parents, the Sugi family. During that period he started a private school, Shoka Sonjuku, where he taught about 80 students, including Shinsaku Takasugi, Genzui Kusaka, Hirobumi Ito, and Aritomo Yamagata. Thus, he fostered outstanding human resources who played active roles from the final days of the Tokugawa regime through the early Meiji Era. In 1859, he was executed in the Ansei Purge in Edo. 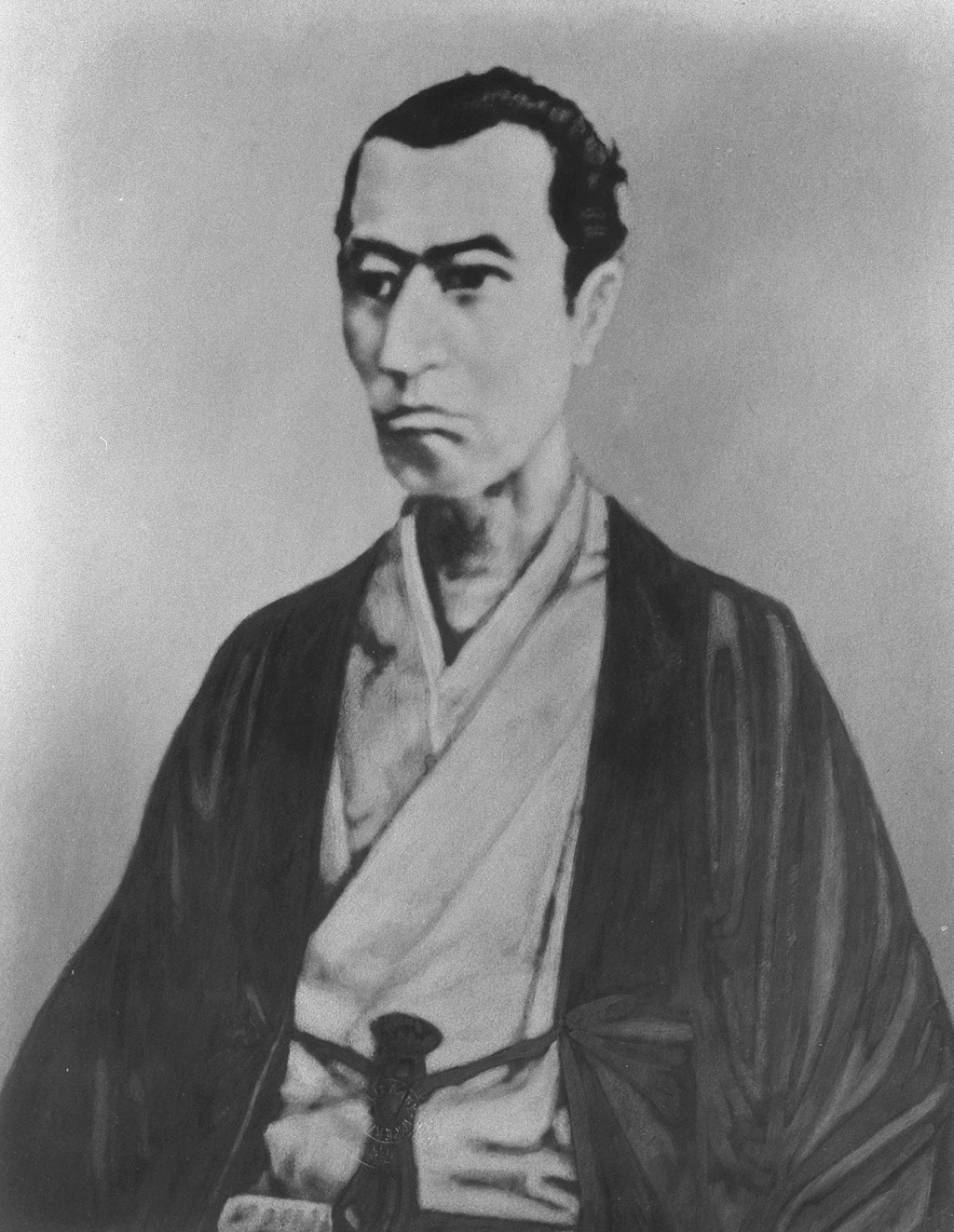