Government official and statesman. Born in Fukui. He was a samurai of the Fukui Clan, who, under the influence of Shonan Yokoi, studied finance. Later he demonstrated his great ability in the financial reforms of the clan, and received preferential treatment from the lord Yoshinaga Matsudaira, who held an important position in the Shogunate government. Due to political infighting within the clan, he was once placed in confinement, but with the Meiji Restoration as a turning point, he was appointed san'yo (senior councillor), and took charge of the financial and monetary policy of the new government, as well as the first issuance of dajokan-satsu(bills). He was also involved in the drafting of the Charter Oath together with Takachika Fukuoka. In 1871, he became governor of Tokyo Prefecture. In the following year, he joined Iwakura Mission and toured Western countries. After returning to Japan, he served as a member of the Chamber of Elders. In 1890, he was nominated to the House of Peers by Imperial command. 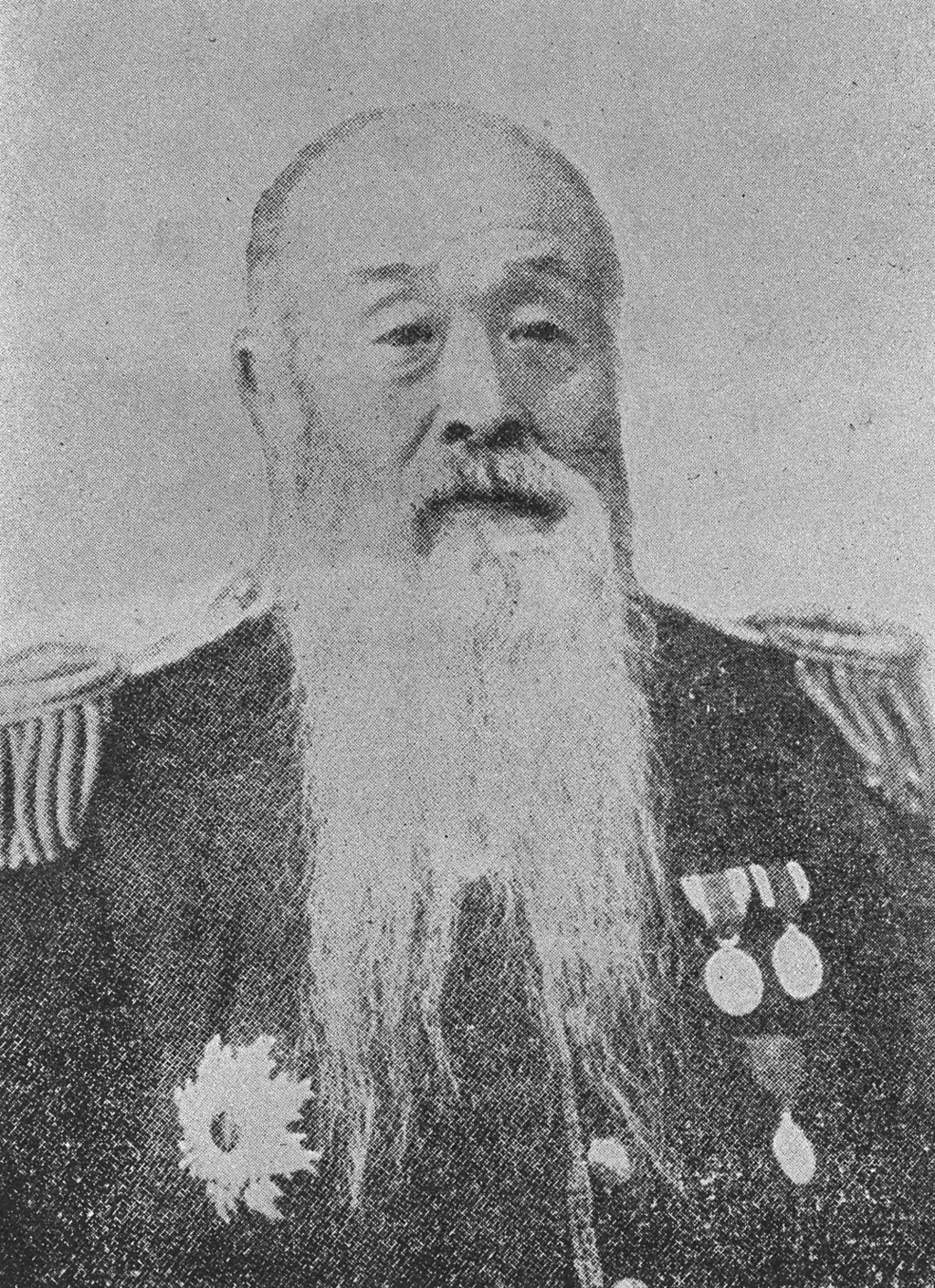