Born in Kumamoto. In 1873, he became police captain in Kumamoto Prefecture and helped subdue the Saga Rebellion in the following year. After resigning from public office, he sought to inspire patriotism and advocated the erection of a monument in commemoration of the Genko (Mongolian Expeditions of 1274 and 1281). In 1904, he erected a bronze statue of Kameyama Joko. In 1895, he established the "Dainihon Gokoku Yonenkai (Association of children for the defense of Japan)" and planned to build a motorized torpedo boat based on children's savings but illness caused him to suspend. He was the co-author of a book titled "Genko" (1893). 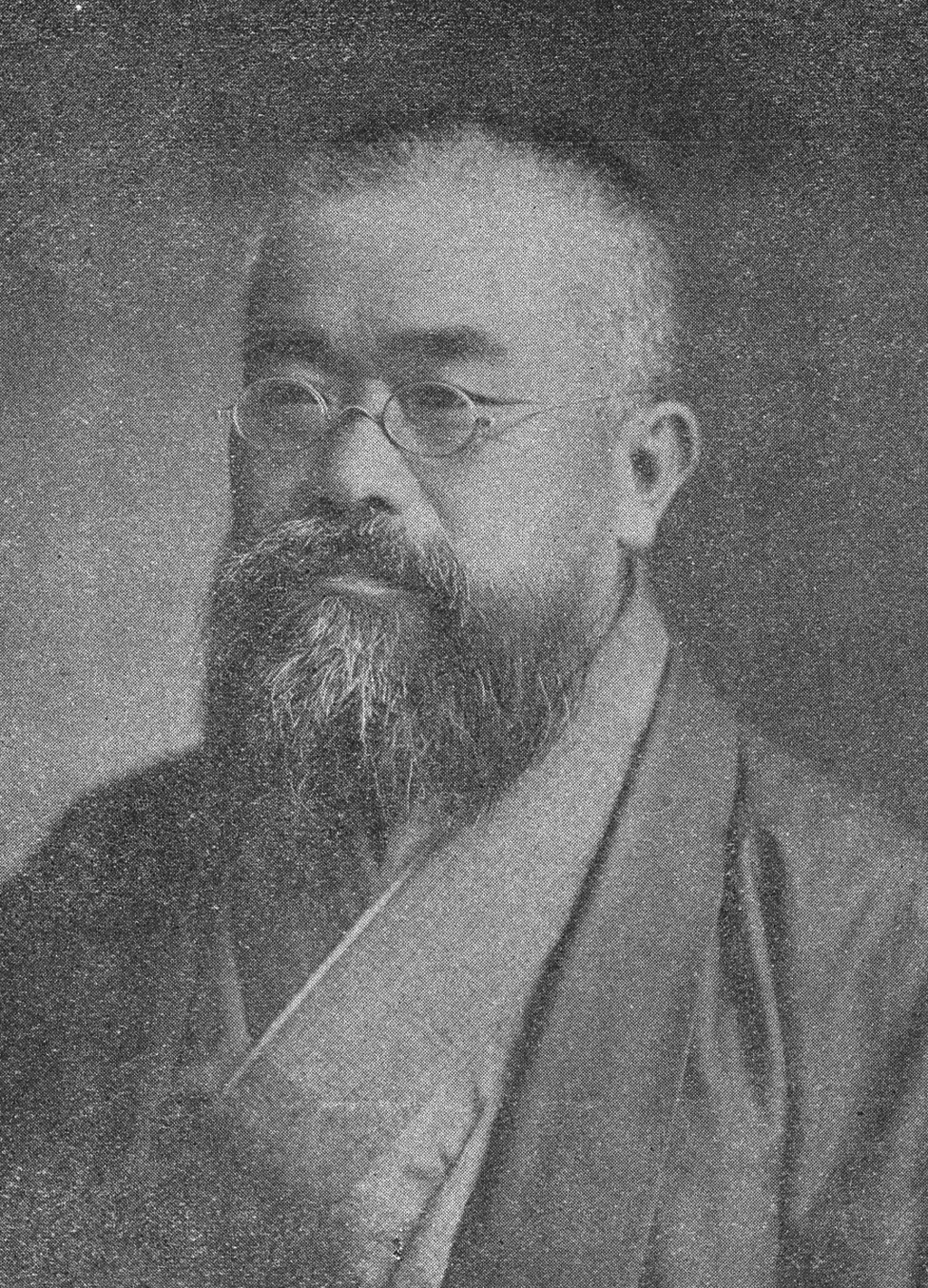