Swordsman, vassal of the Shogun, court official. Born in Tokyo. He was active from the final days of the Tokugawa regime until the early Meiji Era as a master swordsman. In 1856, he became supervising instructor of swordsmanship at the Shogunate Kobusho (martial arts training institute). In 1863, having become supervisor of the Roshigumi (force of masterless samurai), he went up to Edo. In 1868, as a guard of the 15th Shogun Yoshinobu Tokugawa, he was appointed chief of the Seieitai (elite force). He went over to Sunpu to negotiate the survival of Tokugawa family in person with Takamori Saigo. He brought about Saigo's meeting with Kaishu Katsu, thereby contributing to the opening of Edo Castle. After the Meiji Restoration, he became gondai-sanji(intermediate official) of the Shizuoka Clan, governor of Imari Prefecture, and others, and later, he served in the Imperial court. Successively assuming office as jiju (chamberlain) and Kunai Shofu (junior vice minister of the Imperial Household Ministry), he served the Emperor Meiji as a close aide. 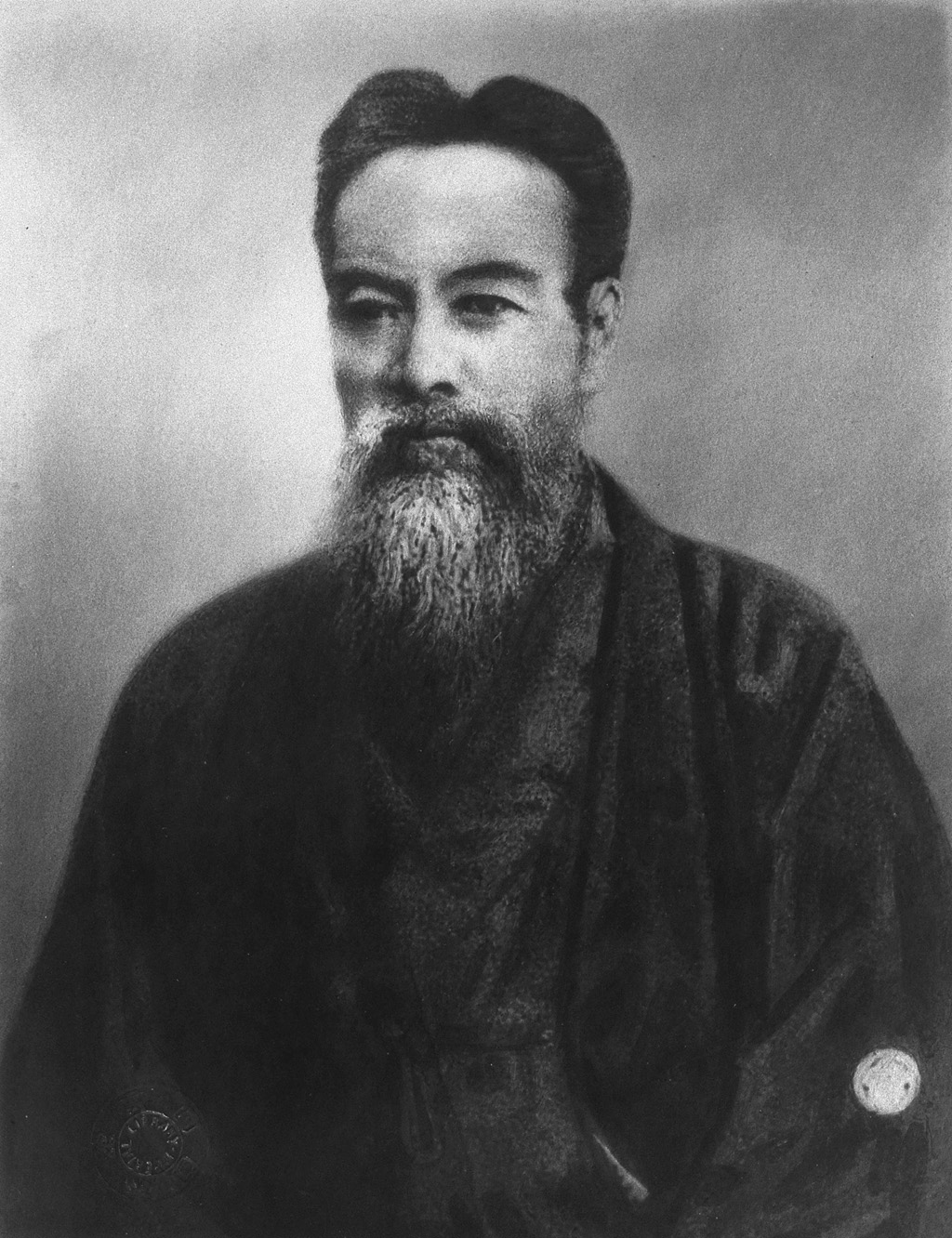