Born in Nagoya, Aichi, as the son of a samurai of the Inuyama Clan. From his childhood, he enjoyed studying, and later became tutor of the clan school Keidokan. After the Meiji Restoration, he worked for the new government. He served in ministries concerned with religious affairs such as the Jishakyoku of the Home Ministry. In 1893, he was appointed to work at the Nara Imperial Museum. After retiring, he moved his residence to Nagoya and Mitake-cho in Gifu Prefecture. 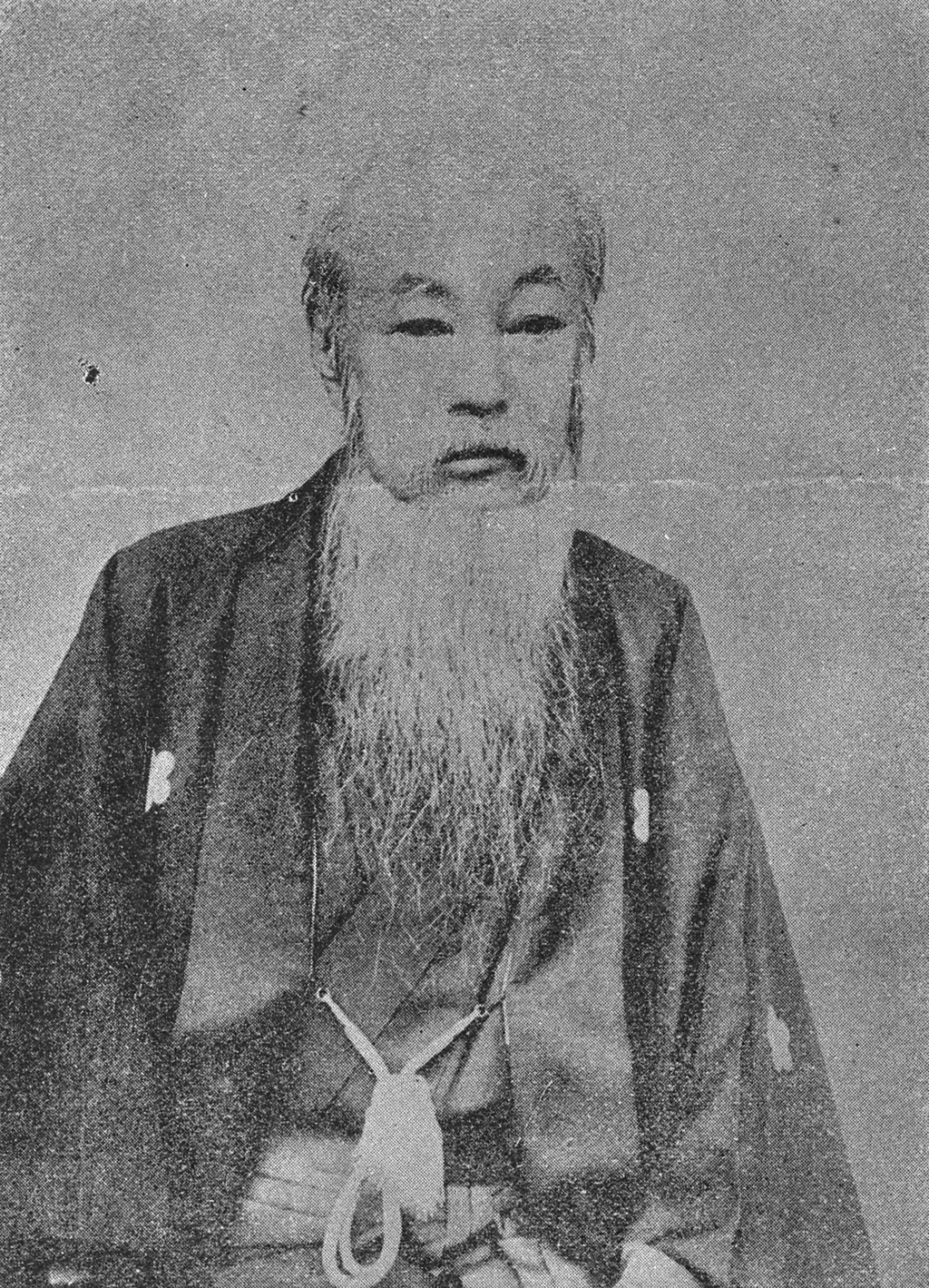