Born in Saga as the son of a samurai of the Saga Clan. After undertaking Western studies through the Dutch language under Koan Ogata in Osaka, and English from Verbeck in Nagasaki, he went up to Edo on the clan's order. After the Meiji Restoration, he served in the Court of Kanagawa in 1868, and in 1870, he founded the letterpress printing business Nisshusha in Yokohama with Takashi Koyasu and Masayoshi Shibata. In 1873, he moved it to Tokyo and launched the Yomiuri Shimbun in the next year. In 1872, he was sent to Britain as the resident first secretary of the legation in Britain. After returning to Japan, he served Ministry of Finance as chief of the Yokohama Customs Office and other appointments. In 1882, he became a prosecutor and retired in 1887 as prosecutor of the Osaka Appellate Court. Later, he became the second president of the Yomiuri Shimbun. 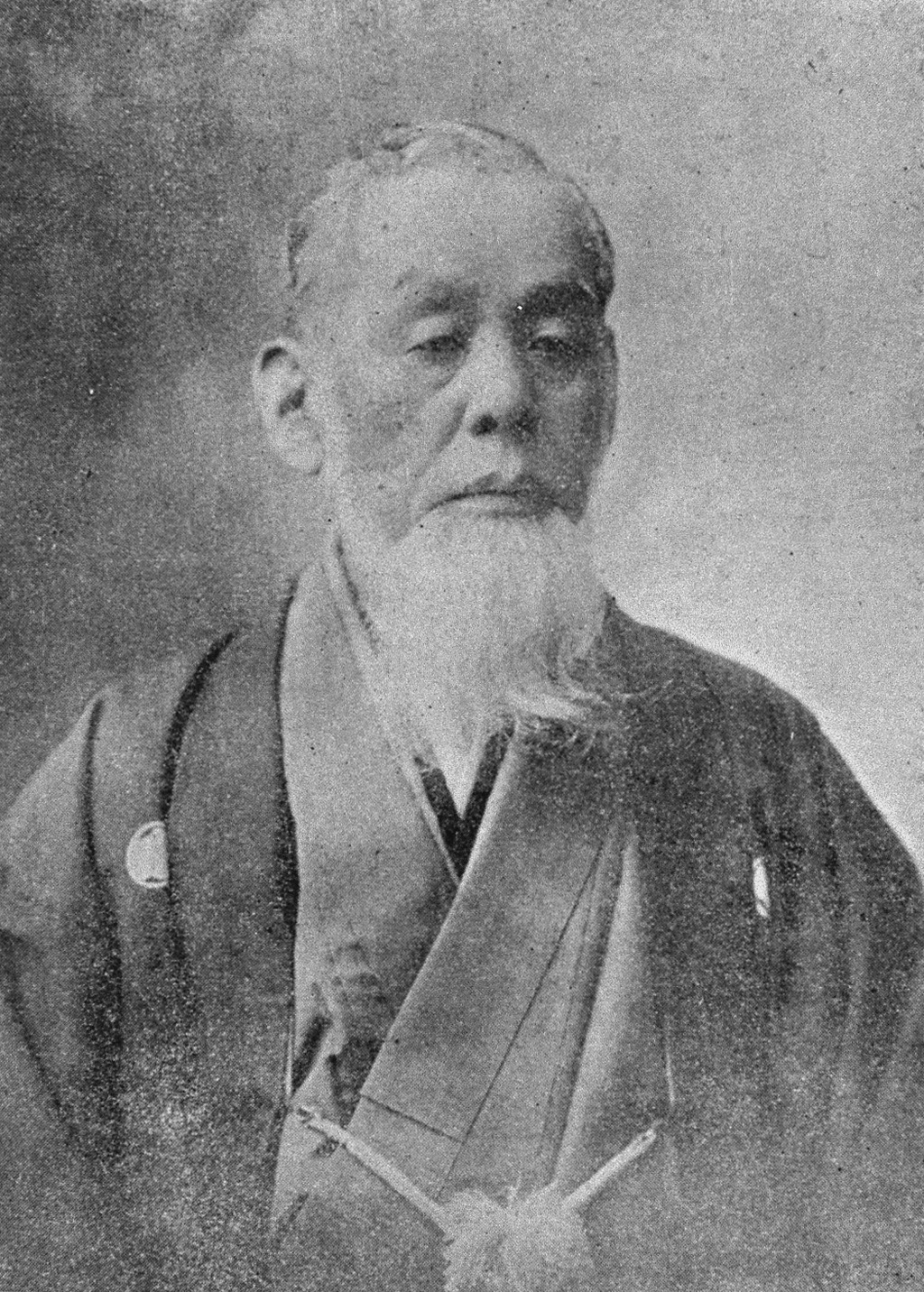