Confucian scholar, court official. Born in Kumamoto as the son of a samurai of the Kumamoto Clan. He became a student of Shonan Yokoi at the Jishukan clan school. In 1870, he became jidoku (lecturer) for the clan governor Morihisa Hosokawa. In the following year, he served in the Imperial Household Ministry and became jiko (lecturer) to the Emperor Meiji. He contributed to the establishment of jihoshoku, the Emperor's close aid in the Imperial Household Ministry in 1877. In 1879, following criticism of clan clique-based politics, he initiated a movement to promote direct administration for the Emperor but failed and the jihoshoku was abolished. He became first-grade jiko in 1881, court councillor in 1886 and served as privy councillor from 1888. He engaged in the drafting of "Kyogaku taishi," an edition of "Yogaku koyo," and others, and drafted the Imperial Rescript on Education. 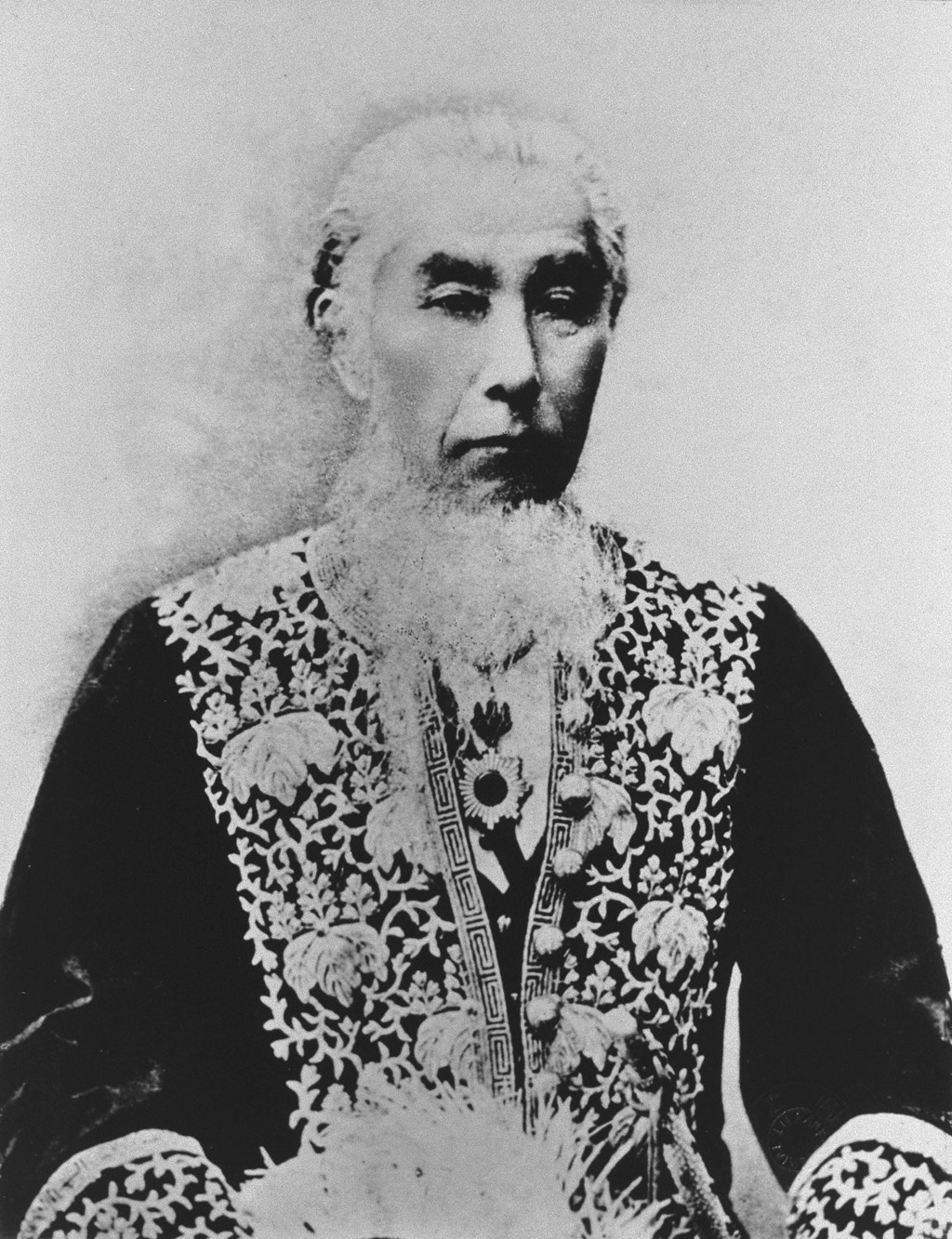