Statesman, government official. Born in Kochi, the son of a samurai of the Kochi Clan. He joined the movement to restore the emperor and expel the barbarians. After the Meiji Restoration, he served in the new government, and went to Britain to study at government expense in 1870. After returning home, he formed the Aikoku Ko-to (Public Party of Patriots) jointly with Taisuke Itagaki and others. He drafted a memorandum calling for the establishment of a popularly elected parliament. He poured his efforts into the formation of the Risshisha (Self Help Soceity) and the Aikokusha (society of Patoriots), leading the Freedom and People's Rights Movement. He served as president of Osaka Nippo and editor-in-chief of "Jiyu Shimbun." After the Liberal Party was dissolved, he re-entered the official community and worked for the Ministry of Foreign Affairs, Ministry of Home Affairs, Ministry of Agriculture and Commerce. In 1890, he became Postal Bureau Director of the Ministry of Communications. Later, he successively served as governor for Nara, Ishikawa, and Yamaguchi Prefectures. In 1904, he was nominated as a member of the House of Peers by Imperial command. 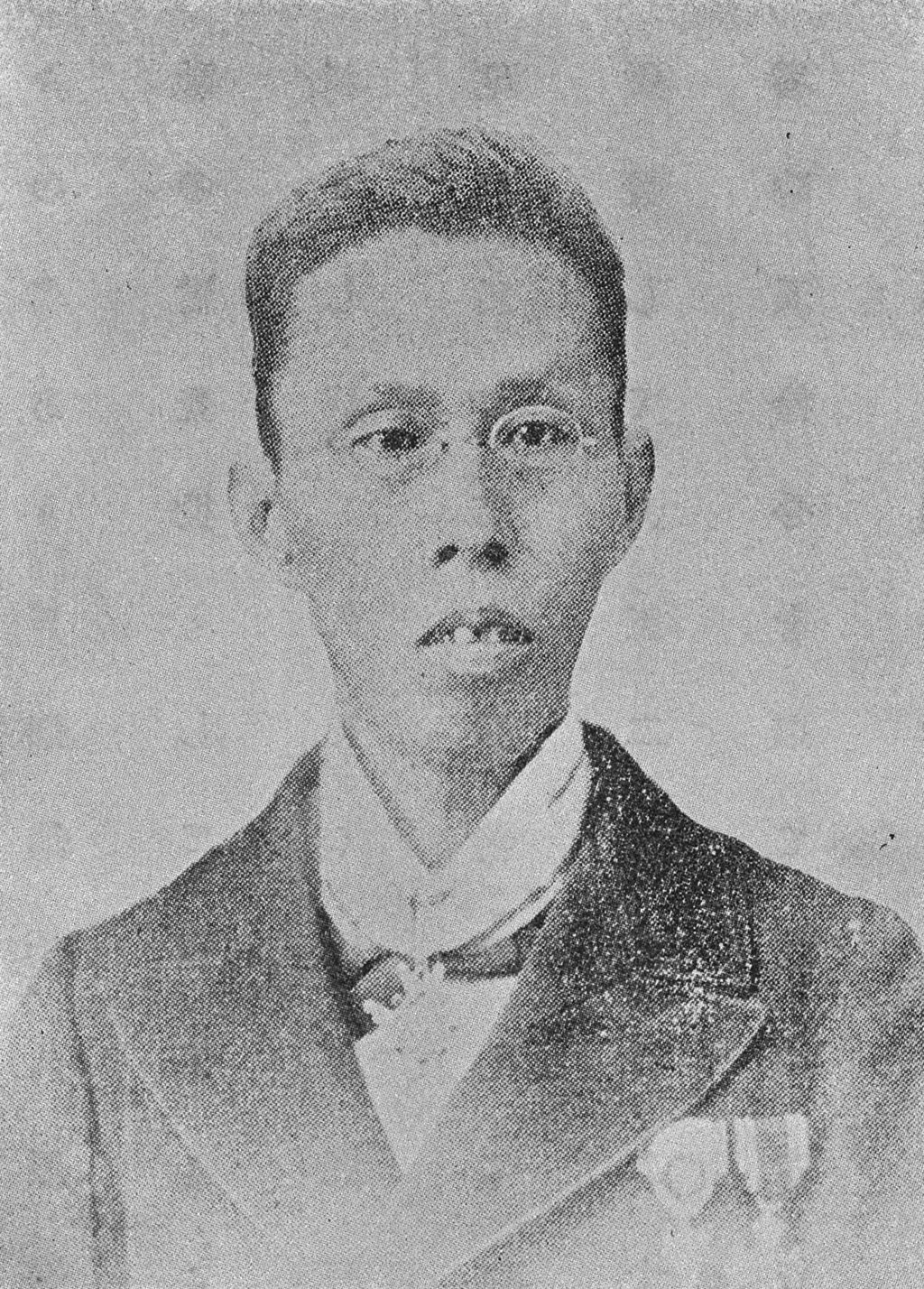