Born in Kochi. Before the Meiji Restoration, he was busily engaged in affairs of state with Shojiro Goto representing the Kochi Clan, thereby contributing to the realization of taisei hokan (the restoration of political power to the Emperor). After the new government was established, he was ordered to assume the offices of political system affairs officer, parliament system examination officer, school education officer, and others as san'yo (senior counsillor), and was also involved in the drafting of the Charter Oath. In 1870, he was transferred to the Kochi Clan Office and focused on the reforms of clan administration. In 1872, he re-entered the service of the new government, and successively held the offices of Monbu Taifu(senior vice minister of Education Ministry) and Shiho Taifu(senior vice minister of Justice Ministry), but when a political disturbance arose in 1873 the "conquer Korea debate", he resigned his post. In 1880, he returned to the government as a member of the Chamber of Elders, and served as monbukyo(Education Minister), sangi (councillor), chairman of the Sanjiin (legislative advisory council), court councillor, and privy councillor. In 1884, he became shishaku (viscount). 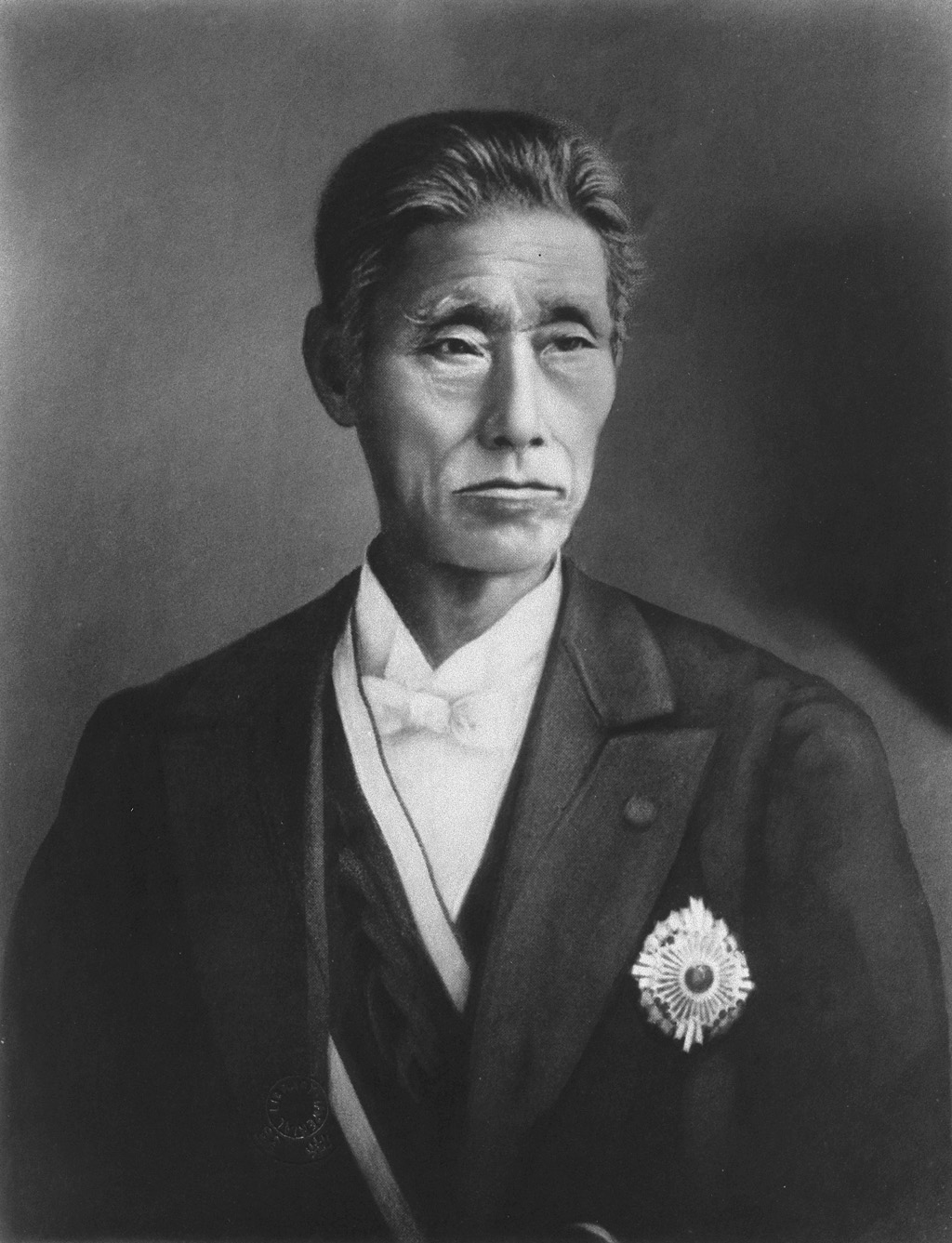