Diplomat, statesman. Born in Fukuoka, the son of a stonemason and adopted into the Hirota Family. After studying at the First Higher School and graduating from the Tokyo Imperial University, he entered the Ministry of Foreign Affairs. In 1923, he became director of the Europe and America Department. Later, after serving as minister to Holland, ambassador to the Soviet Union, and other posts, he entered the Saito cabinet as a successor to the Minister of Foreign Affairs Uchida in 1933. He remained in that position in the Okada cabinet. In March 1936, he became Prime Minister in the reorganization of the cabinet just after February 26 Incident, but the cabinet resigned en masse the following January. In the same year, he became a member of the House of Peers. In the first Konoe cabinet, he became Minister of Foreign Affairs. After World War II, convicted as a class-A war criminal, he became the only civil official sentenced to death by International Military Tribunal for the Far East. 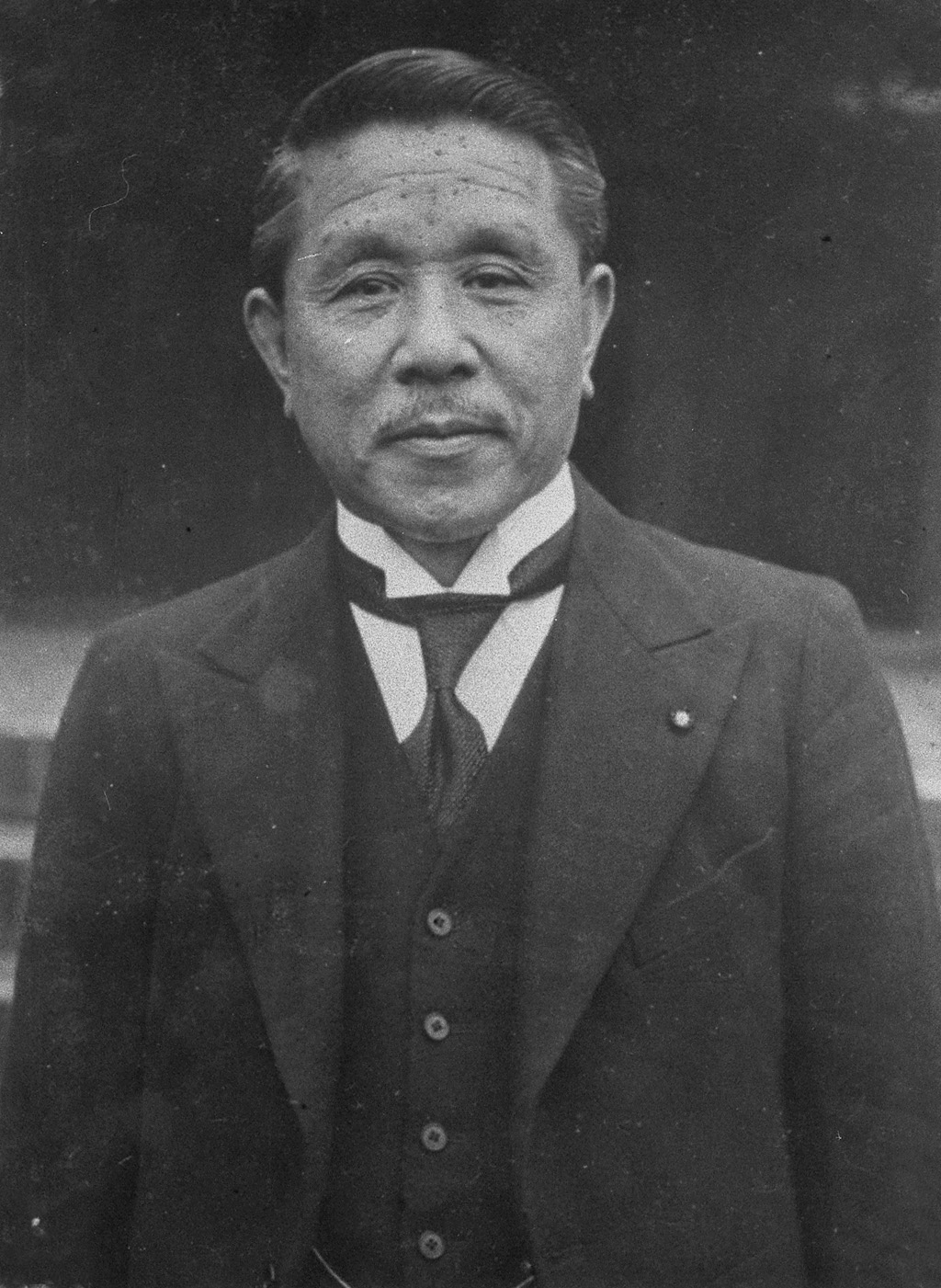