Judicial official, statesman. Born in Okayama, the son of a samurai of the Tsuyama Clan. In 1888, he graduated from the Law College of Imperial University of Tokyo. After serving as director of Tokyo Kosoin (high court), public prosecutor of Daishin'in(the Supreme Court), director of Minkei-kyoku (civil affairs and criminal affairs bureau) of the Ministry of Justice, and other posts, he became Vice-Minister of Justice in 1911. In 1912, he became public prosecutor general and vice-chairman of the Provisional Legislative Council in 1919. In 1921, he became chief of Daishin'in(the Supreme Court). In 1923, he became Minister of Justice in the second Yamamoto cabinet. In the following year, he was selected as a member of the House of Peers by Imperial command, and appointed as privy councillor. In addition, from that year, he advocated reactionary Japanism, and presided over the Kokuhonsha.Later, he successively was vice-chairman of the Privy Council and later its chairman. He became Prime Minister in 1939. After World War II, he was sentenced to imprisonment for life as a class-A war criminal. 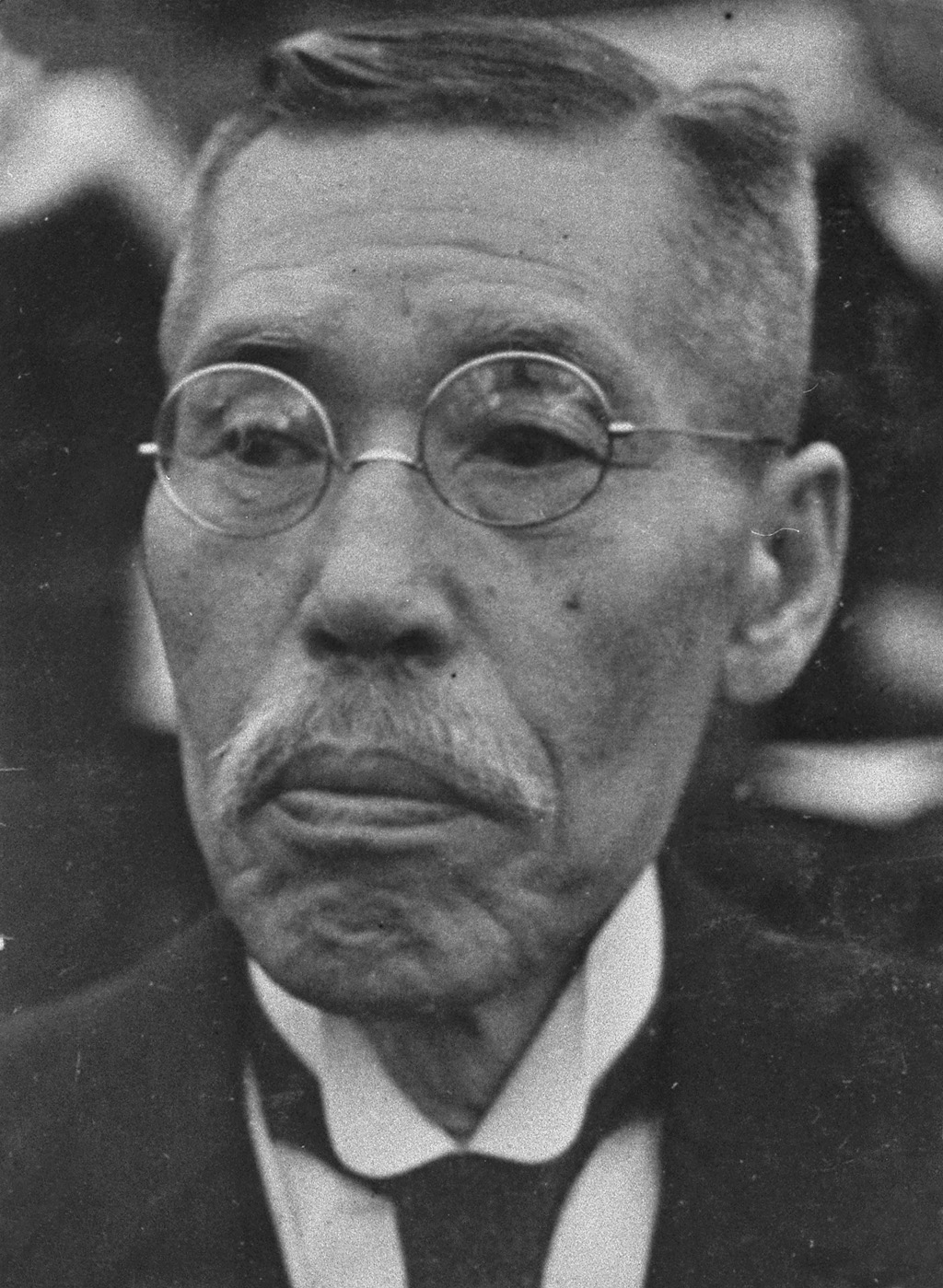