Government official, statesman. Born in Yamagata, the son of a samurai of the Yonezawa clan. After graduating from the Daigaku Nanko(later the University of Tokyo), he participated in Iwakura Mission in 1871 and stayed in Germany to study. He studied at Heidelberg University and elsewhere and returned to Japan in 1876. After serving as okura gonsho-shokikan(lower-ranked secretary of the Ministry of Finance) and dajokan gonsho-shokikan(ower-ranked secretary of Grand Council of State) concomitantly, he was commissioned director of documentation bureau of the dajokan (Grand Council of State). Later, he was commissioned director of legislation bureau . In 1890, he was selected as a member of the House of Peers by Imperial command. He successively held important posts including chief secretary of the Privy Council, director-general of the Legislation Bureau, privy councillor, Minister of Agriculture and Commerce in the first Katsura cabinet, Minister of Home Affairs in the second Katsura cabinet provisionary diplomatic investigation board member and Lord Keeper of the Privy Seal. He was an influential Yamagata-clique official, and also engaged in the movement of local area reforms, an industrial cooperative program, and a poor people relief project. 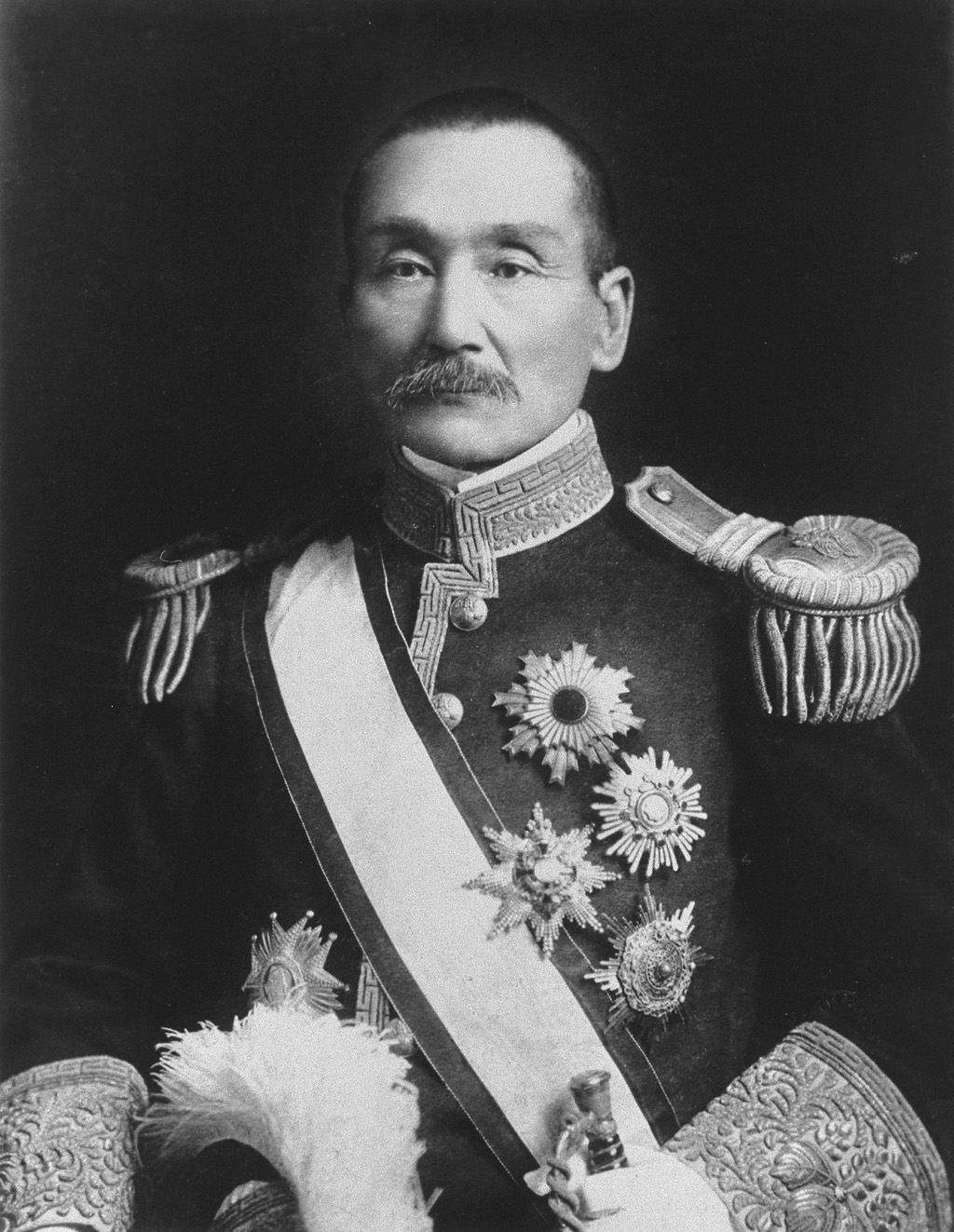