Japanese-style painter, later used the name Hishida Shunso. Born in Iida, Nagano. In 1889, he came up to Tokyo and studied under Masaaki Yuki. In the following year, he entered the Tokyo School of Fine Arts and received lessons from Gaho Hashimoto and others. After graduation, as a part-timer at the Imperial Museum, he was engaged in the reproduction of classical pictures in Kyoto and at Koyasan. In 1896, he became a teacher at his alma mater the Tokyo School of Fine Arts. In 1898, when the school's founder Tenshin Okakura was ousted, he left the school with him. He took part in the establishment of Nihon Bijutsuin (Japan Art Institute). From around then, he produced works using the bossen drawing method learned from Western painting, which were severely criticized and called "Morotai". For a period from 1903 until 1905, he toured India and the Western countries with Taikan Yokoyama. After that, he started to draw works harmonizing colors with lines. His representative works are "Ochiba", "Kuroki neko" (both designated as important cultural properties). He lost his eyesight in his later years. 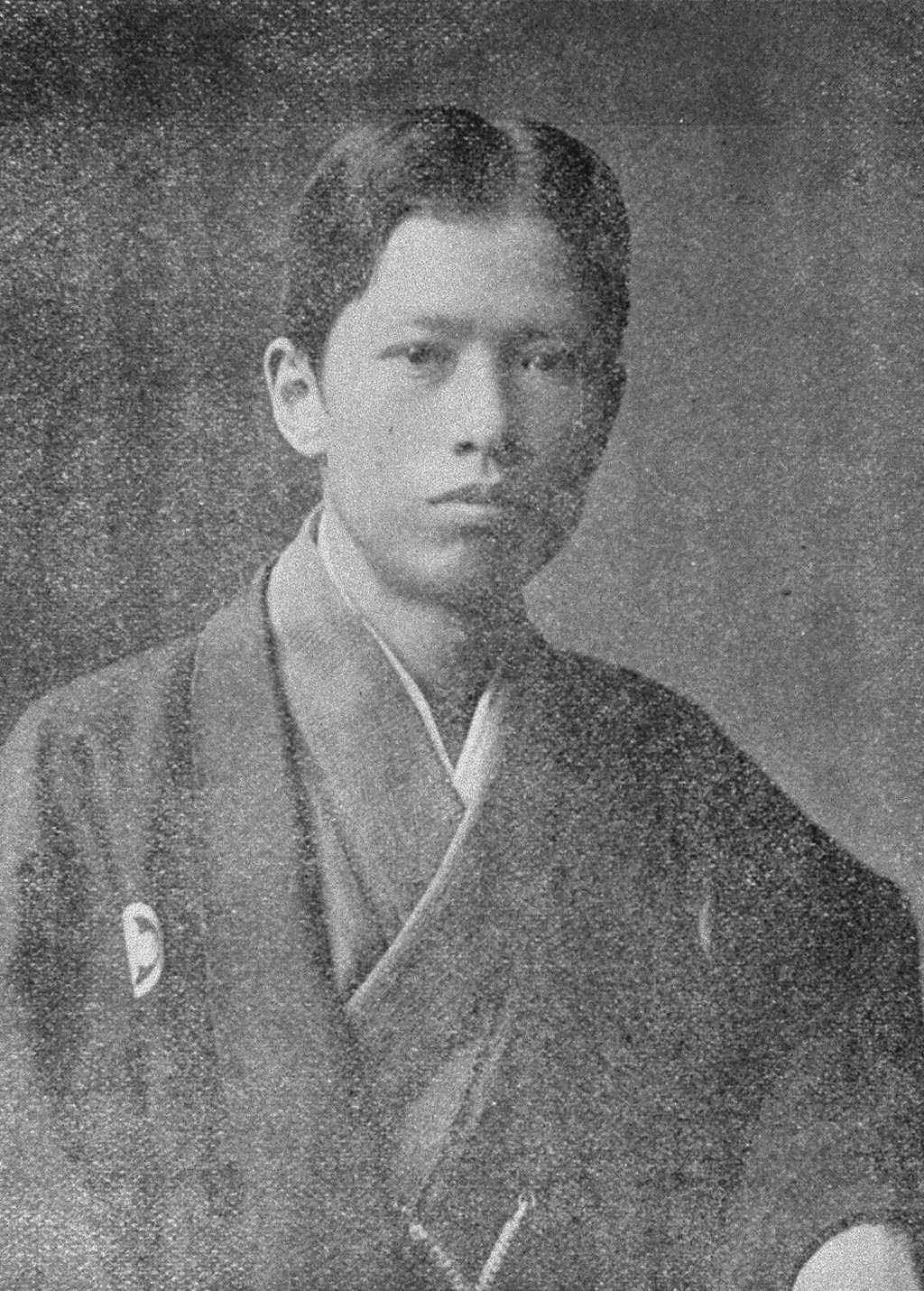