Radical noble. Born in Kyoto. His father was Higashikuze Michinori ranked shogoino-ge (Senior grade of the fifth Court rank, lower). He was one of the seven noblemen who were expelled from Kyoto and went to Choshu as part of the August 18 Incident in 1863. Later they moved to Dazaifu. After the Meiji Restoration, he returned to Kyoto and successively held posts as Foreign Affairs Administrator, governor of Kanagawa Prefecture, Director-General of the Hokkaido Colonization Office, jiju-cho (grand chamberlain), etc. In 1871, he participated in Iwakura Mission. In 1882, he became vice-chairman of the Chamber of Elders. In 1884, he was made a hakushaku (count). In 1888, he concurrently served as privy councillor. In 1890, he became vice president of the House of Peers. From 1892, he served as vice-chairman of the Privy Council. 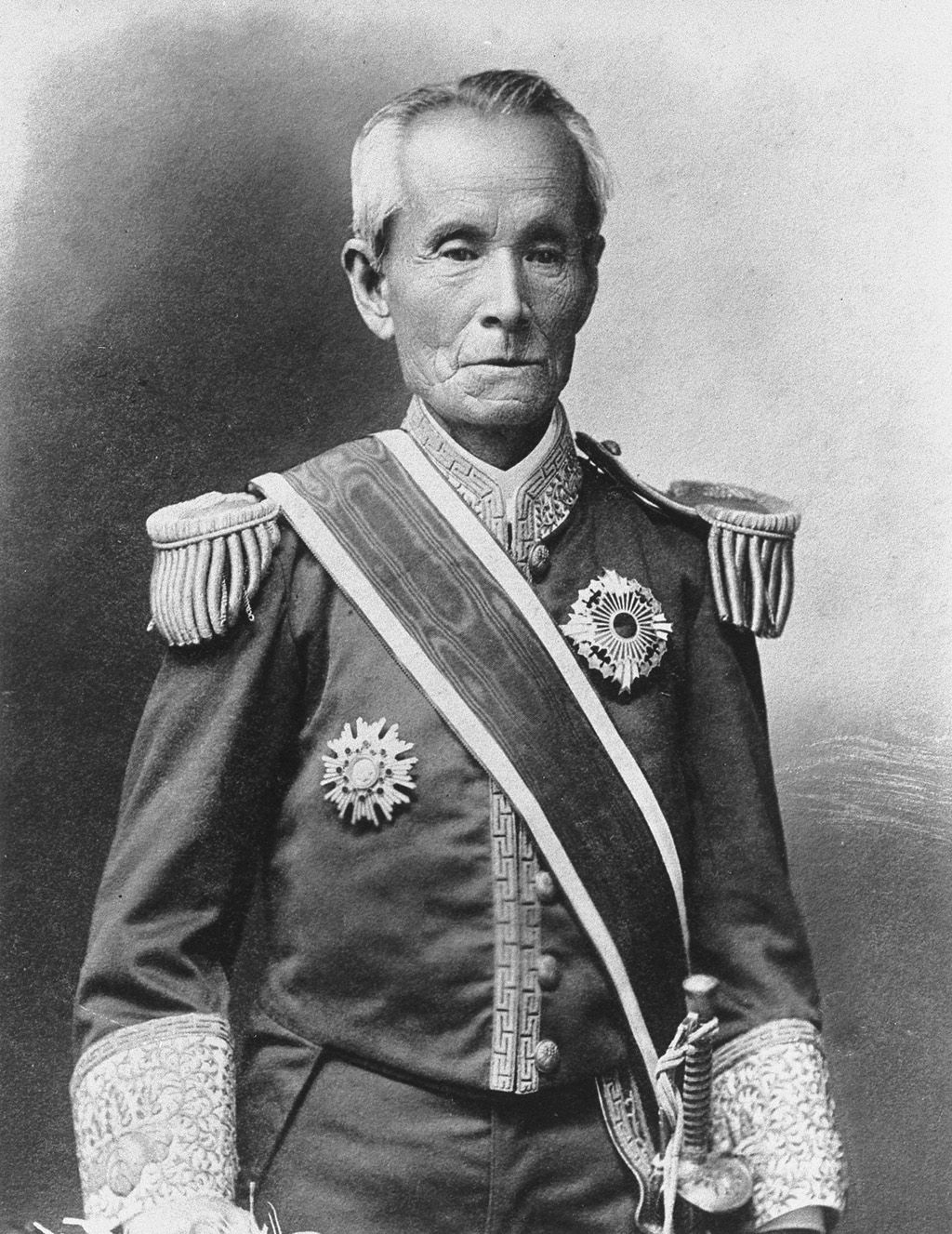