Lawyer. Born in Asakusa, Tokyo, the son of a Shinto priest at Ishihama Shrine. He frequented the Asakusa Bunko to study. In 1878, he entered the Ministry of Justice while he studied French law, Roman Law, and other subjects on his own. In 1885, he worked in the Cabinet Legislation Bureau, where later he was involved in the establishment of railway related laws and regulations, and upon the nationalization of the railways he worked in the Railway Department, and helped with the establishment of the South Manchuria Railway. 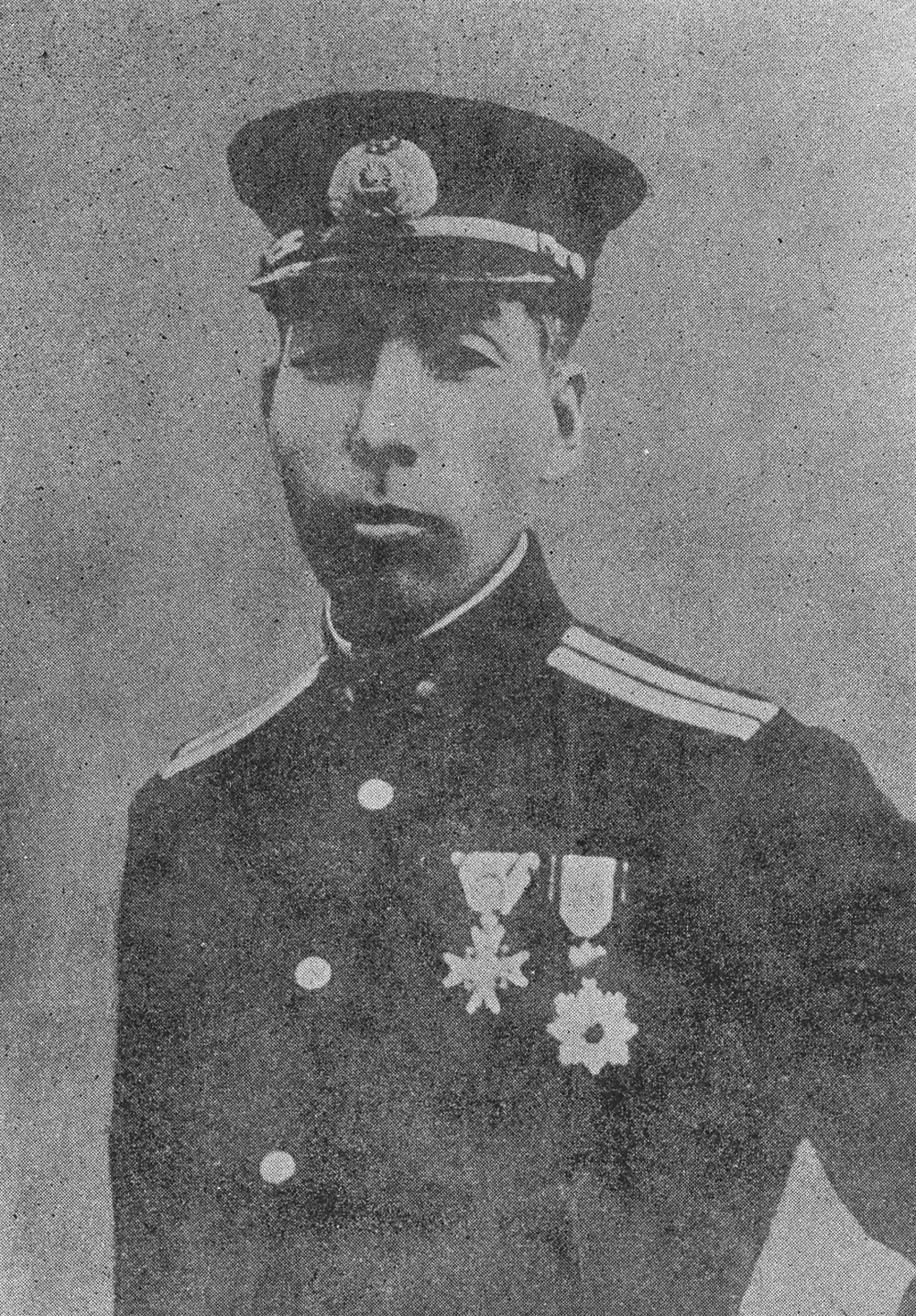