Diplomat. Born in Chiba, the son of Taizen Sato, a physician practicing Dutch medicine for Sakura clan. He was adopted as a child by Dokai Hayashi, a physician who served the Shogunate. In 1866, he studied in Britain as a student sent by the Shogunate. After returning home, he took part in the battle of Hakodate and was captured. In 1871, he started to work for the Meiji government, and successively held important posts including Industry Ministry and governorships of Kagawa and Hyogo Prefectures. In 1891, he became Vice-Minister of Foreign Affairs. Later, he served as resident minister to Russia and to Great Britain, and focused on the conclusion of the Anglo-Japanese Alliance. He served as Minister of Foreign Affairs in the first Saionji cabinet, and reentered his second cabinet as Minister of Communications, at which time he also temporarily served as Minister of Foreign Affairs. 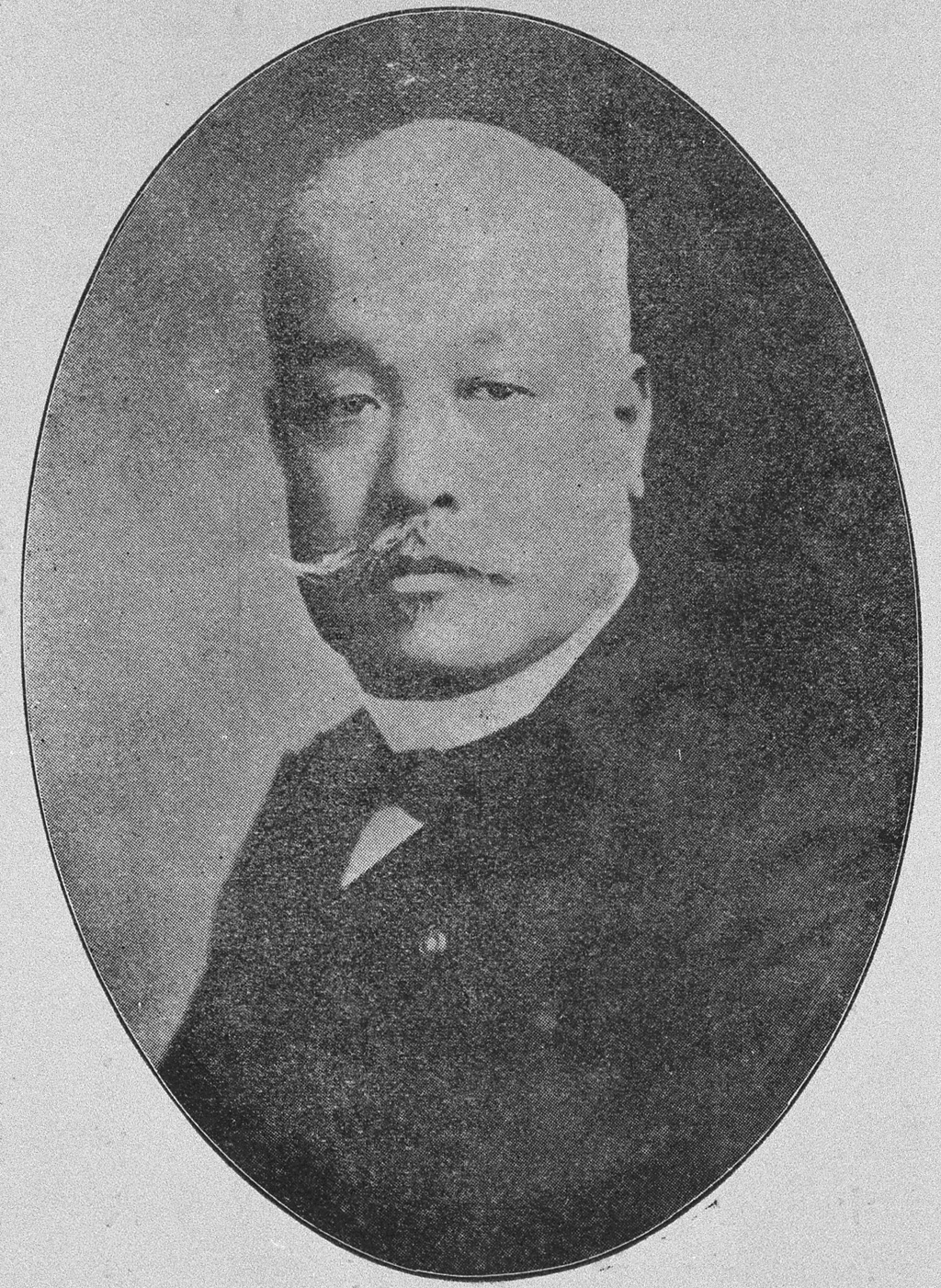