Finance ministry official, party politician. Born in Kochi, the son of a forestry guardian official. In 1895, he graduated from the Law College of the Imperial University of Tokyo and entered Ministry of Finance. In 1907, he became director of the Monopoly Bureau. Then, he became Vice-Minister of Transport, Posts and Telecommunications in 1912 and Vice-Minster of Finance in 1914. As a member of the Rikken Doshikai (Constitutioned Association of Friends), he was first elected to the House of Representatives in 1915, and altogether was elected six times. After serving as administrator of the Kenseikai (Constitutional Association), he successively held ministerial posts as Minister of Finance in the Kato Takaaki cabinet, and Home Minister and Minister of Finance in the first Wakatsuki cabinet. In 1927, he became the first president of the Rikken Minsei-to(Constitutional Democratic party). In 1929, he became Prime Minister. Then, he pushed through the lifting of the gold embargo and signed the London Navy Treaty. In 1930, he was shot and seriously injured at Tokyo Station, and died from the wound the following year. 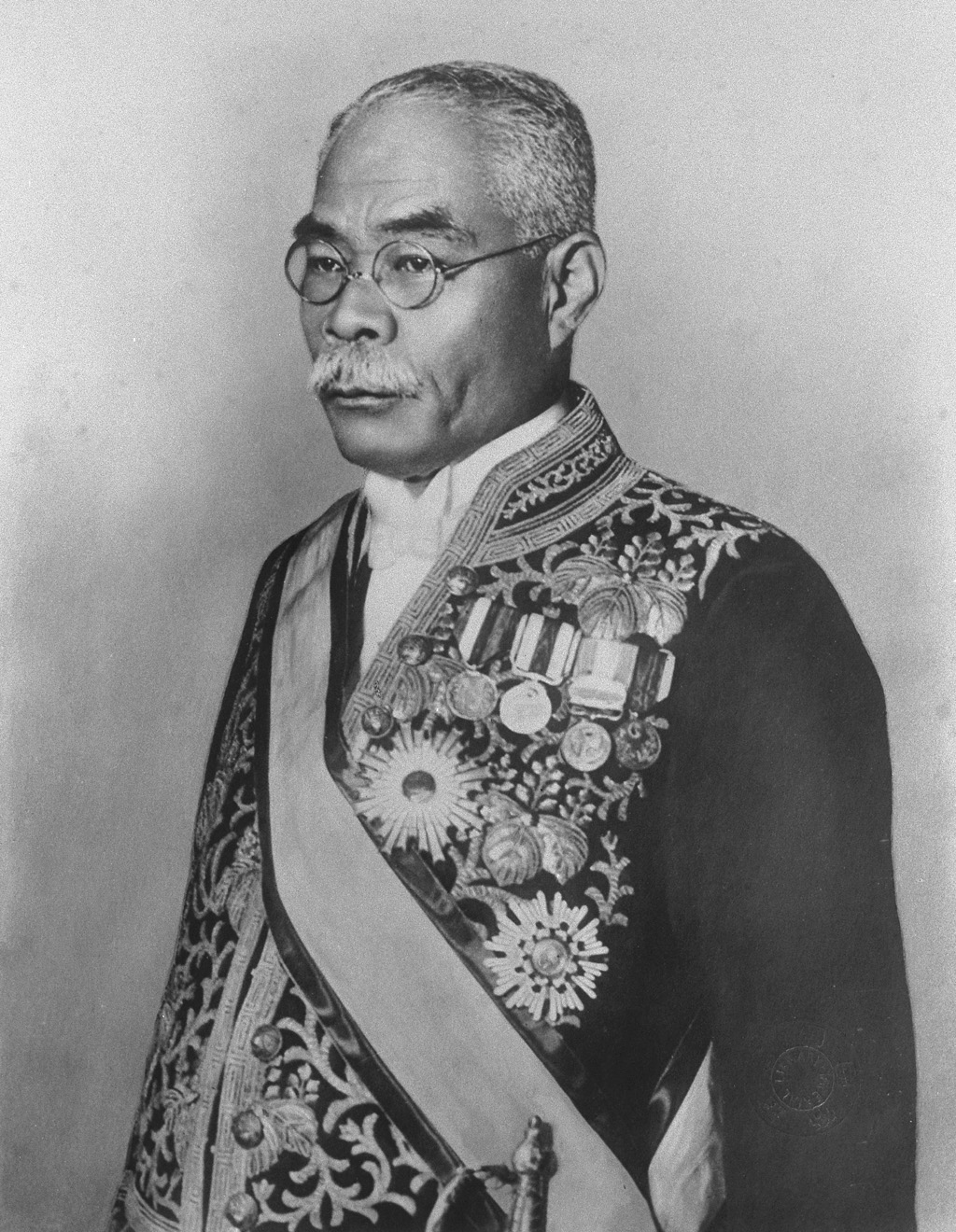