Born in Tokyo, the second son of the Tokushima Clan lord Narihiro Hachisuka. When he became heir, he was busily engaged in affairs of state on Imperial orders. In 1868, he took over as lord of the Tokushima Clan and assumed the offices of keiho-jimukyoku-ho and minbukan-chiji as a gijo (one of the three highest posts in the beginning of the Meiji government) of the new government. In 1869, with hanseki hokan (the return of the lands and people to the Emperor), he became the governor of the Tokushima Clan. In 1872, he went to Great Britain to study. After returning home, he served as customs bureau director in Ministry of Finance, a member of Sanjiin (legislative advisory council), and other posts. In 1882, he was envoy extraordinary and plenipotentiary to France. While he was in France, he became a koshaku (marquis) in 1884. After returning home, he held a succession of important posts including member of the Chamber of Elders, member of the House of Peers, governor of Tokyo Prefecture, president of the House of Peers, Minister of Education, and privy councillor. At the same time, advocating the effective use of the assets of the new nobility, he ran a farm in Hokkaido. He enjoyed haiku and noh and actively promoted them. 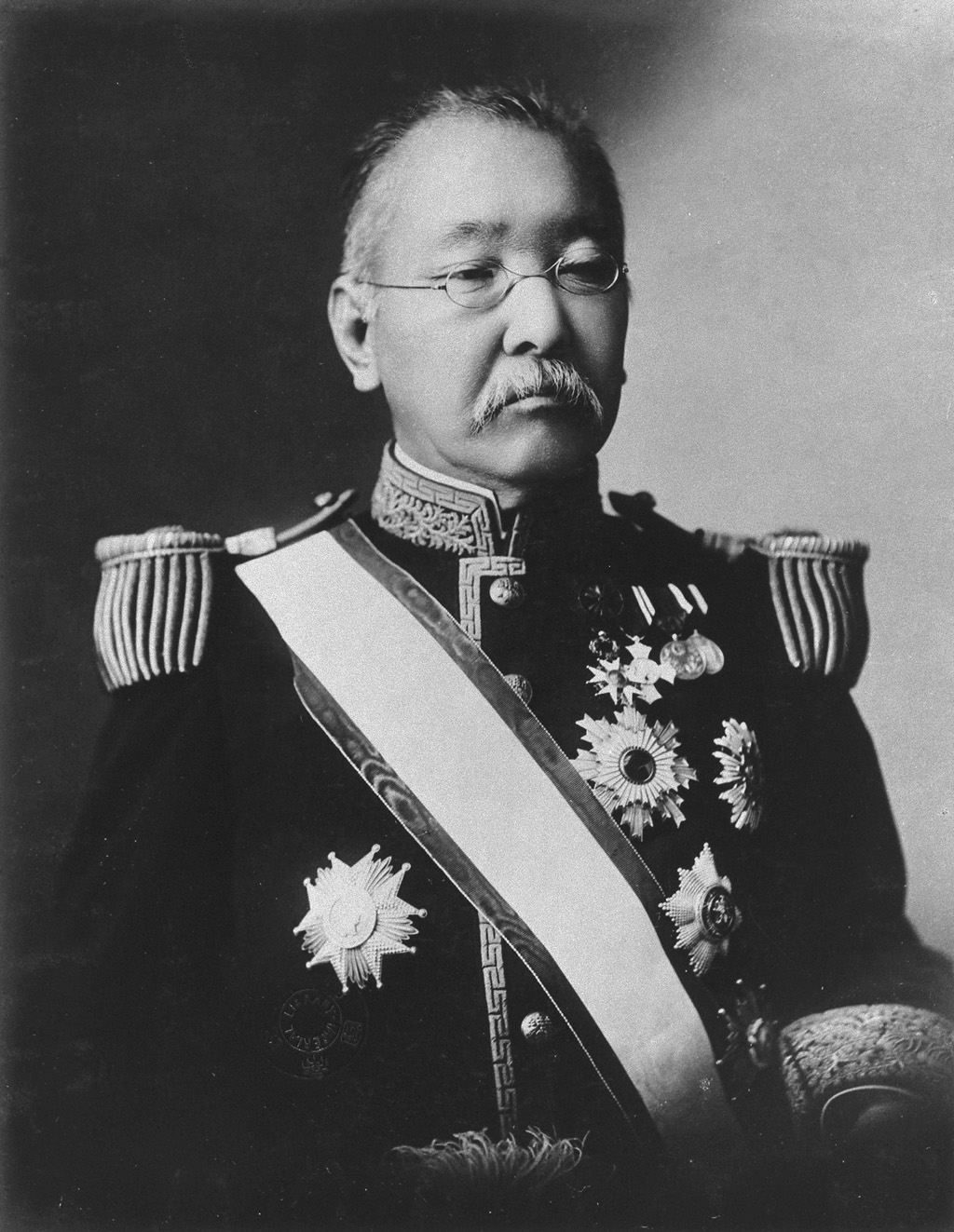