Diplomat. Born in Nagasaki, the son of a samurai of the Hirado Clan. After studying at the clan-established Ishinkan, Kagoshima Shigakko (private school), etc., he entered the Department of Literature of the the University of Tokyo in 1882. After studying in Britain, he became a temporary professor at the Gakushuin Higher Commercial School. He became deputy-resident minister to Thailand in March 1897, and envoy extraordinary and plenipotentiary to the same country in 1903. In 1907, he was sent to Spain, where he died. He wrote "Tohosaku" (Policy for the East) (1891). 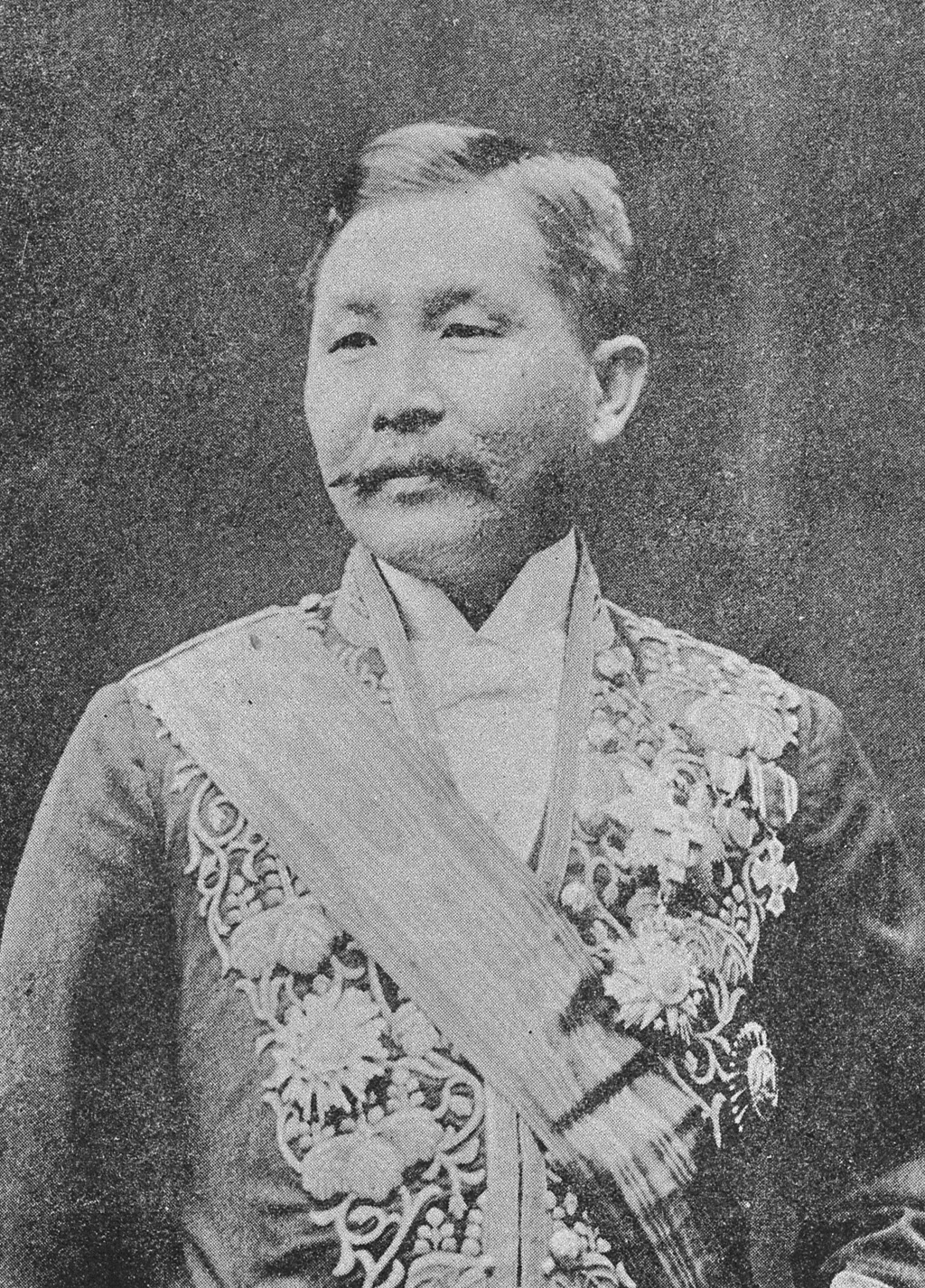