Educator, practitioner of religion. Born in Kanda, Tokyo as the son of a samurai of the Annaka Clan who served as yuhitsu (officer in charge of documentation). In 1860, he entered the Warship Navigation Institute of the Shogunate government. In 1864, he went as a stowaway from Hakodate to the United States, where he studied science and theology. In 1866, he was baptized in Boston. In 1872, as a member of Iwakura Mission, he went around the Western countries to study their educational systems. In 1874, he returned home, and from then on worked to propagate Christianity. In November of the following year, he established Doshisha-Eigakko(Doshisha English School) in Kyoto, and a girls' school in 1877. He advocated liberal education based on Christianity. 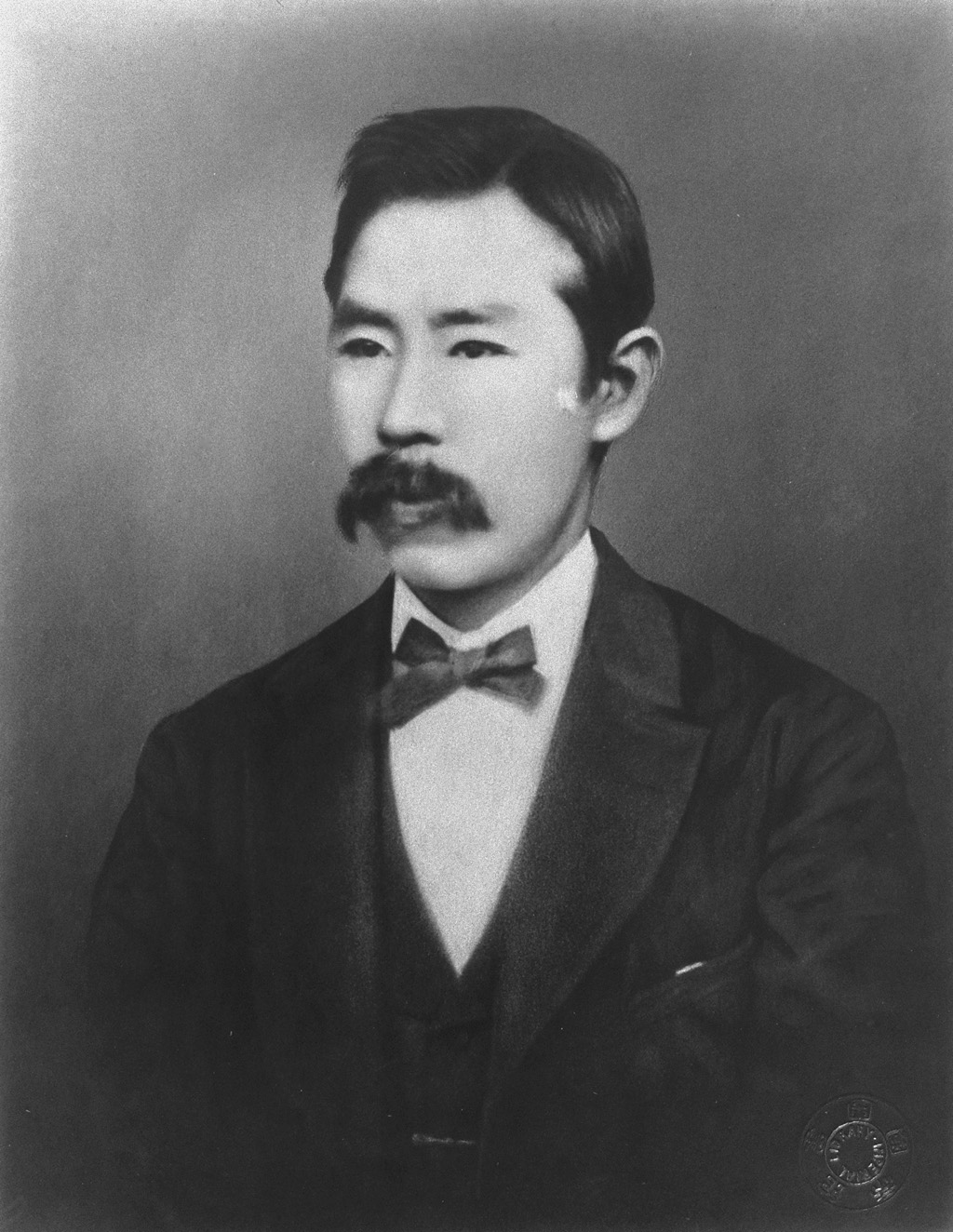