Samurai of the Morioka Clan, diplomat. Born in Morioka, Iwate. His father was a clansman of the Nanbu Family, the ruling family of the Morioka Clan. After quarreling with his father, he forfeited a regular stipend and was prohibited from using his family name, Nanbu, and for a while he used the name Azuma. Later, he was forgiven and became a valet of the clan leader at the age of 16, and karo (chief retainer) in 1853. Though conflicting with a conservative group in the clan, he became dai-sanji(senior official) and handled post-war matters after the defeat in the Boshin War. Later, he entered the Ministry of Foreign Affairs and became the first consul at Chefoo in Qing (present Yantai). In 1886, he retired from public office. 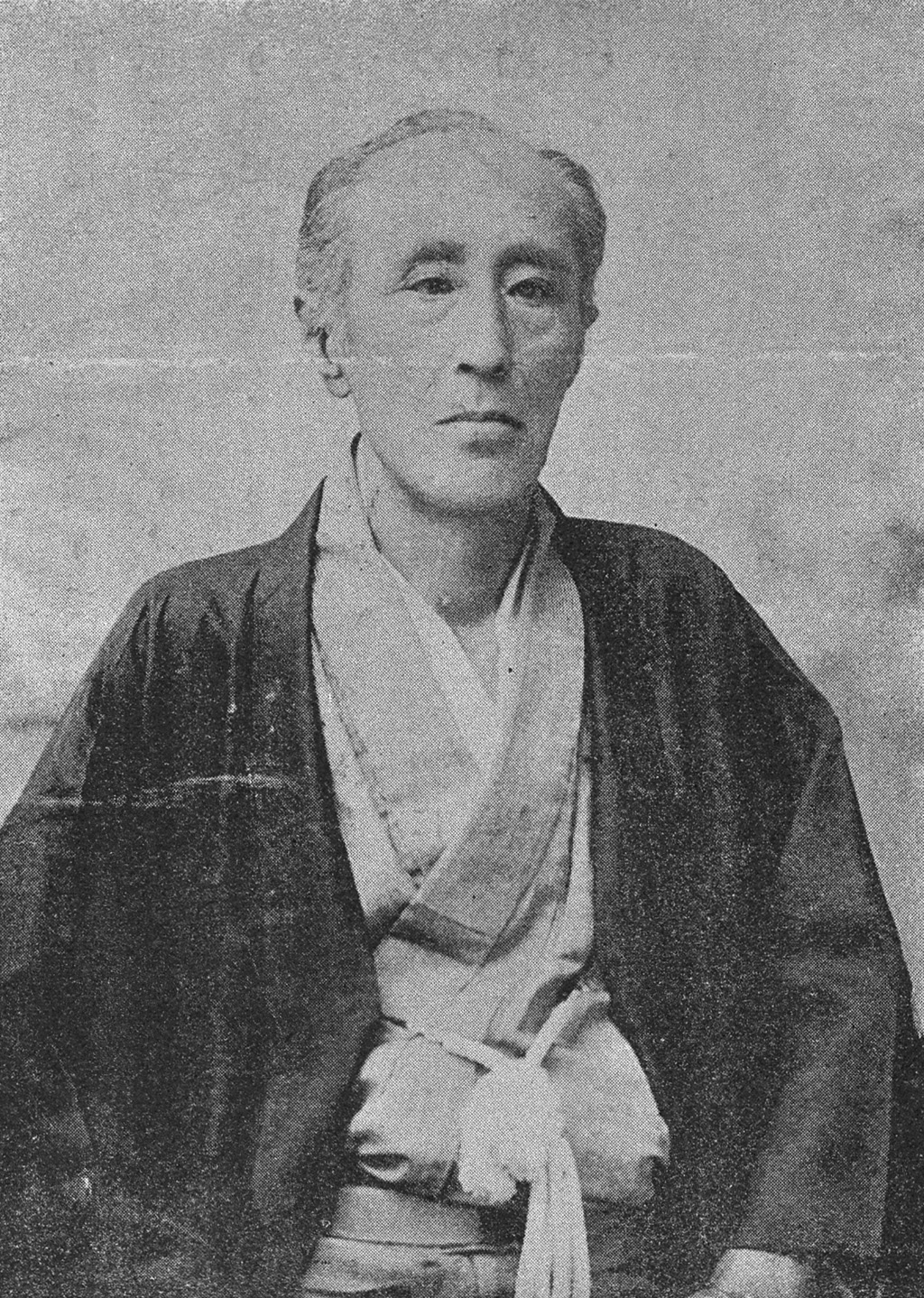