Judicial official. Born in Nagasaki. Adopted as a child by a Dutch-language interpreter Hachiemon Namura, he mastered Dutch, English, German and French. In 1866, appointed to be in charge of the Exposition, he went to France in attendance on Akitake Tokugawa. After the Meiji Restoration, he served as a high-level interpreter for Nagasaki Prefecture, assistant professor of the French studies dept. and other posts. He then started working for Shihosho(the Ministry of Justice) in 1872. In the same year, he went to Europe by order of shihokyo(Justice Minister) Shinpei Eto. He studied the laws of various countries and recommended the legal scholar Boissonade. After going to Qing in 1874 in attendance on Toshimichi Okubo in connection with the problem of the Expedition to Taiwan, he concentrated his efforts on the drafting of criminal law and chizaiho (laws for criminal procedure, etc.) as a judicial official. As superintending prosecutor of Daishin'in(the Supreme Court), he engaged in judicial disposal of the violent incidents of the popular rights supporter group. In 1892, he became vice chief justice at Daishin'in(the Supreme Court). In 1894, he became a member of the House of Peers. 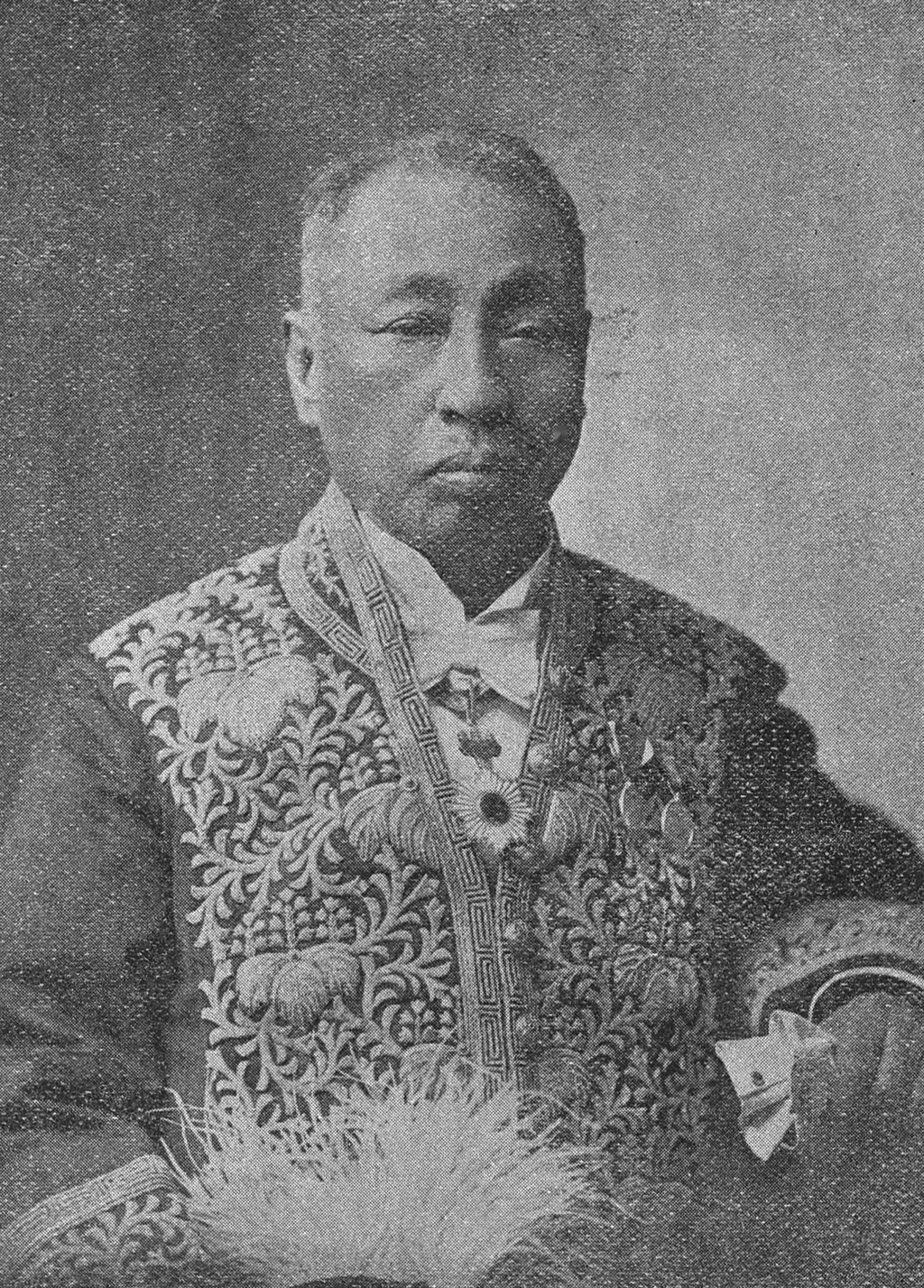