Statesman. Born in Kochi as the son of a samurai of the Kochi Clan. He took part in the sonno joi undo (movement to revere the emperor and expel the barbarians). After leaving the clan, he entered the Kaientai. During the Boshin War, he took part in the attack on the Aizu Clan. After the Meiji Restoration, he started working for the new government and in 1874 became governor of Kanagawa Prefecture. In 1876, he became a member of the Chamber of Elders. In 1881, when the Liberal Party was formed, he became its vice president. In 1887, he was expelled from Tokyo under the Peace Preservation Law. In 1890, he was elected in the first election for the House of Representatives, and became its chairman. Later, he returned to the government. In 1893, he was appointed envoy extraordinary and plenipotentiary to Italy. In 1894, he was selected as a member of the House of Peers by Imperial command. His wife was Toshiko Kishida, an activist for women's rights. 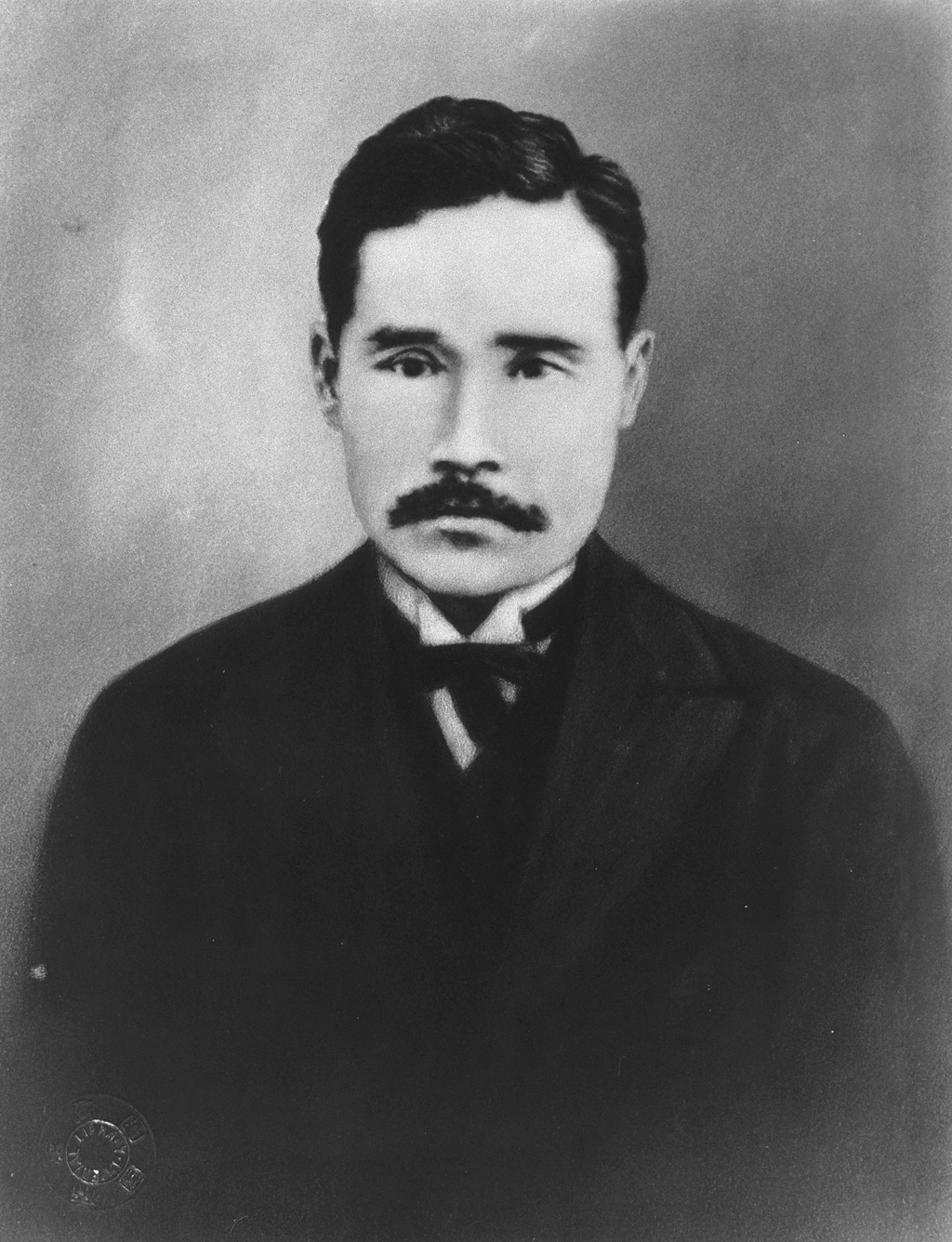