Naval officer. Born in Kagoshima, the son of a samurai of the Kagoshima Clan. He took part in the Anglo-Satsuma War, and then studied at the Shogunate government's Naval Operation Training School. After the Meiji Restoration, he became a naval officer and successively served as captain or vice-captain of many warships of the navy in its pioneer days. In 1893, he became commander-in-chief of the Standing Squadron. During the Sino-Japanese War, he became the commander-in-chief of the Combined Fleet and won naval battles against Qing's Northern Fleet led by Tei Josho. In 1895, he became chief of the Naval General Staff Office and entered the Imperial Headquarters in the Russo-Japanese War in this position. In 1898, he became an admiral and in 1906 a fleet admiral. In 1907, he received the title of hakushaku (count). 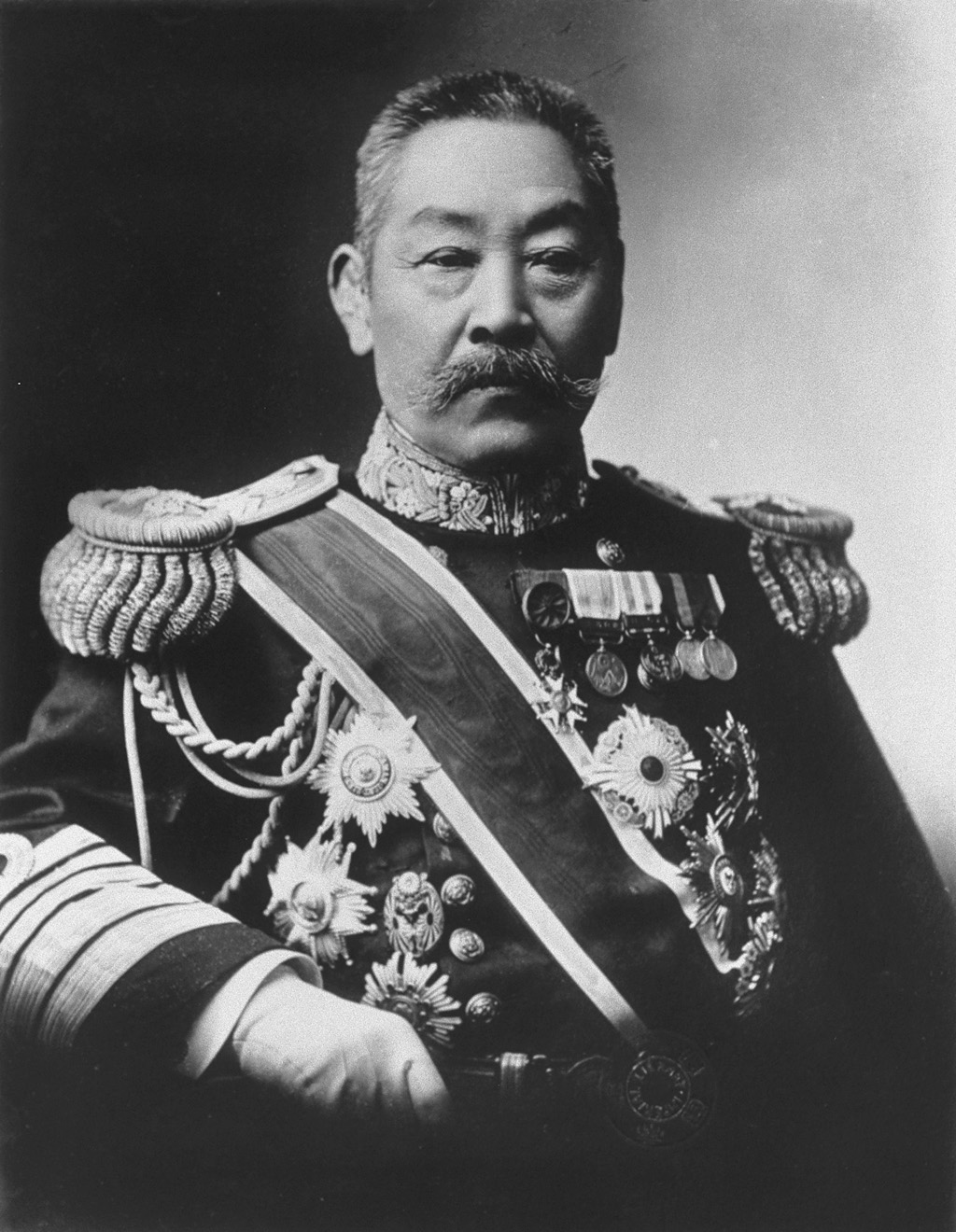