Born in Kochi, the son of an Ojoya (village administrator). In 1861, he joined the Tosa Kinno-to formed by Zuizan Takechi. In 1863, when the Tosa Kinno-to was suppressed, he left the party and went to Choshu, where he actively played a central part in the sonno joi undo (movement to revere the emperor and expel the barbarians). In collaboration with Ryoma Sakamoto, he worked for the conclusion of the Satsuma-Choshu Alliance, which was achieved in 1866. In the same year, he formed the Rikuen-tai and became its leader. From then on, he acted to overthrow the Shogunate government by force, but was assassinated together with Ryoma Sakamoto in Kyoto in 1867, after taisei hokan (the restoration of political power to the Emperor).The image was updated in June, 2010. 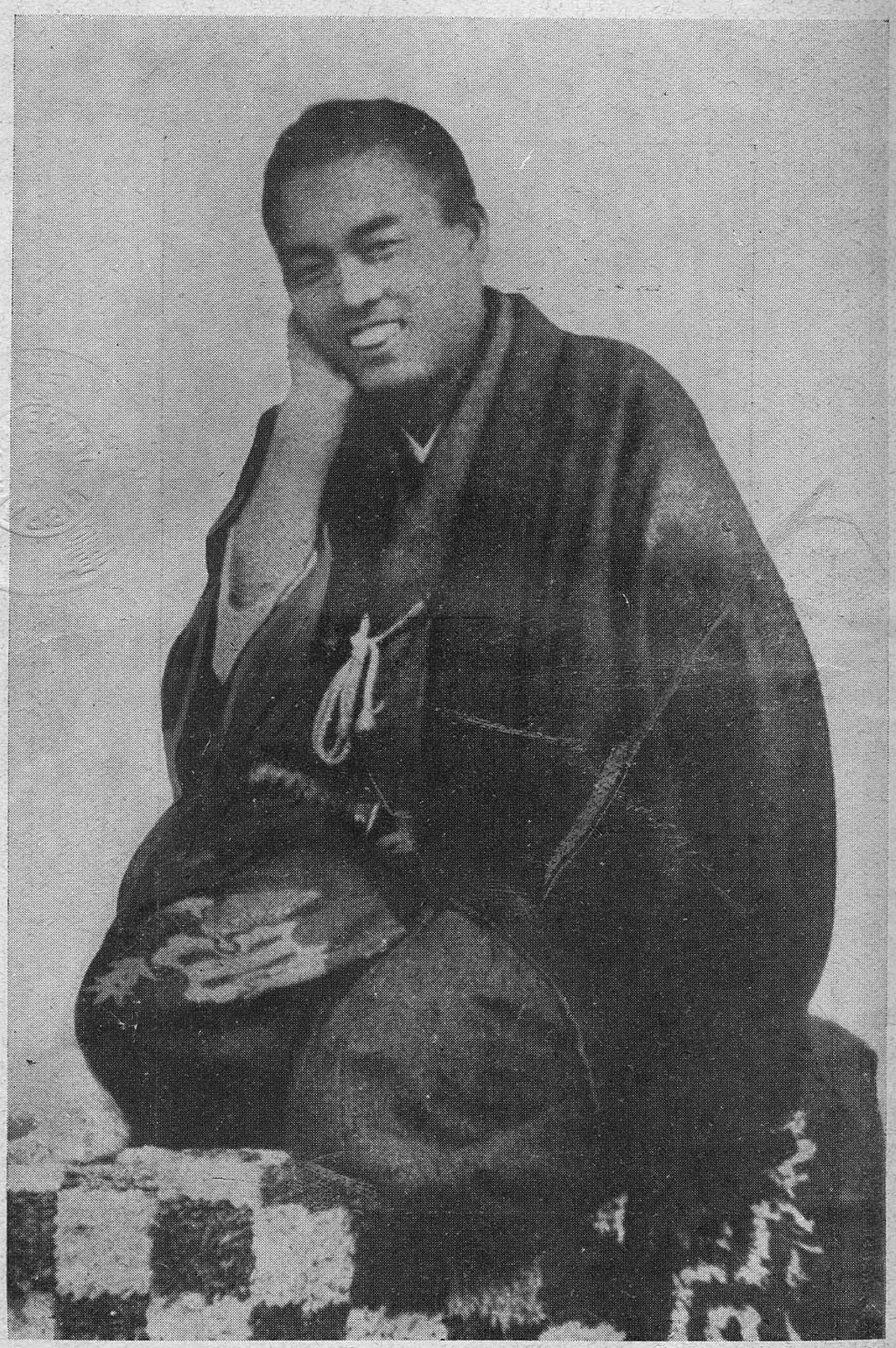