Naval officer. Born in Kagoshima as the son of a samurai of the Kagoshima Clan. He served in the Boshin War. After the Meiji Restoration, in 1871, he went to Great Britain to study the British Navy. After returning home, he became a navy sub-lieutenant. During the Sino-Japanese War, he was active as the captain of the warship Naniwa. Later, he successively held important posts including commandant of the Naval War College, commander-in-chief of the Standing Squadron, commander-in-chief of Maizuru Naval Division, and in 1903, before the outbreak of the Russo-Japanese War, he became commander-in-chief of the Combined Fleet. During the War, he himself commanded the major operations and annihilated the Russian Baltic Fleet in the Battle of the Japan Sea. In 1913, he became fleet admiral. For seven years from 1914, he held the office of president of Togu Gogakumonjo (school for the Crown Prince in his Palace). He continued to have great influence as a senior naval figure, even into the Showa Era. 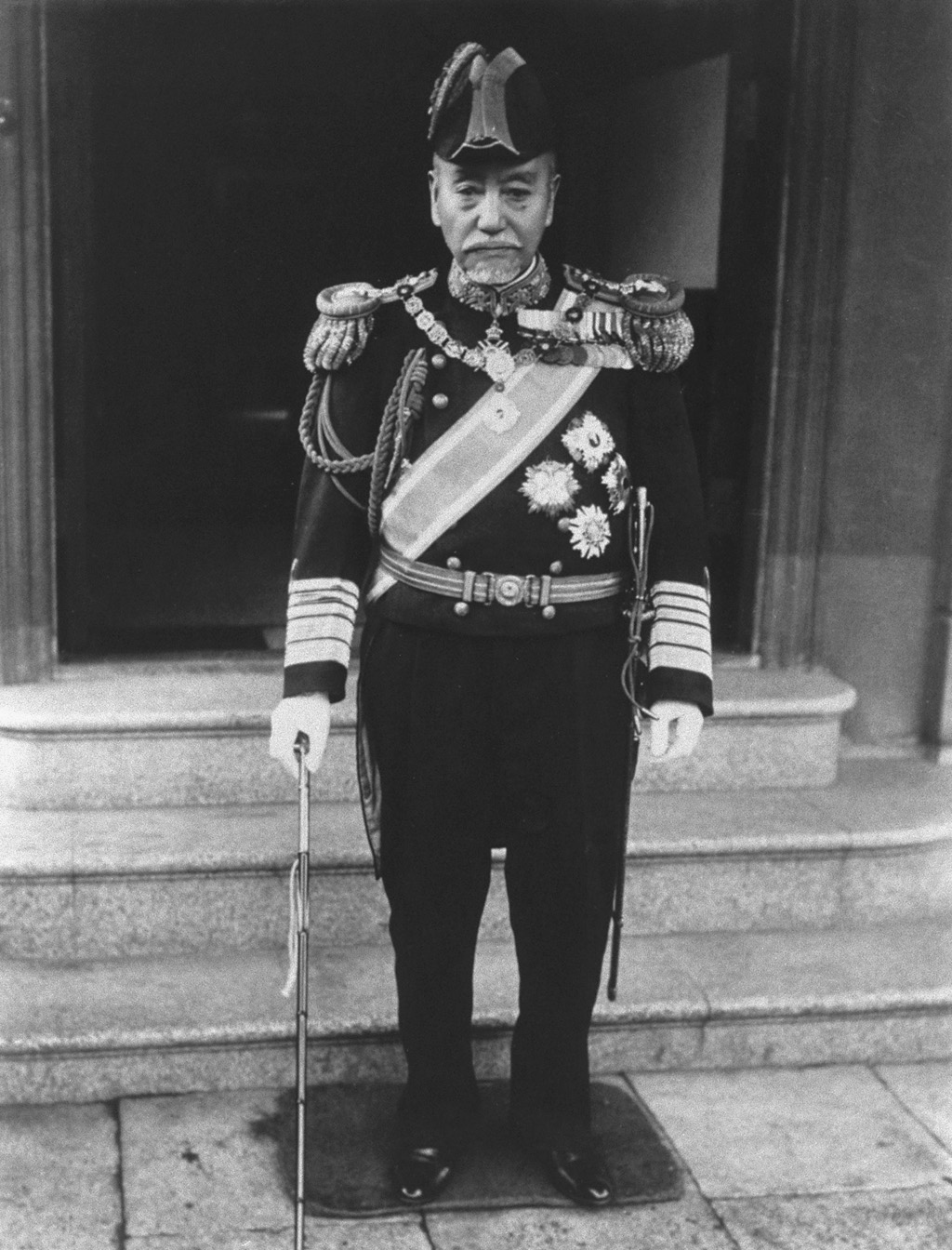