Government official, businessman. Born in Yonezawa, Yamagata, the eldest son of Takaaki Chisaka who was the chief retainer of the Yonezawa Clan. In 1870, he became dai-sanji (senior official) of the clan and went to Great Britain to study in attendance on the clan lord Shigenori Uesugi. In 1873, after returning to Japan, he entered the Home Ministry. During the Satsuma Rebellion, he served as an army lieutenant colonel. Later, he successively served as governor of Ishikawa Prefecture, Chief Secretary of the Home Ministry, and governor of Okayama Prefecture. After retiring from office, he entered the business world and held executive positions at the Ryou Ginko(Ryou Bank), Ujigawa Hydroelectric Power Station and Yokohama Soko (Yokohama Warehouse) and others. From 1894, he served as a member of the House of Peers. 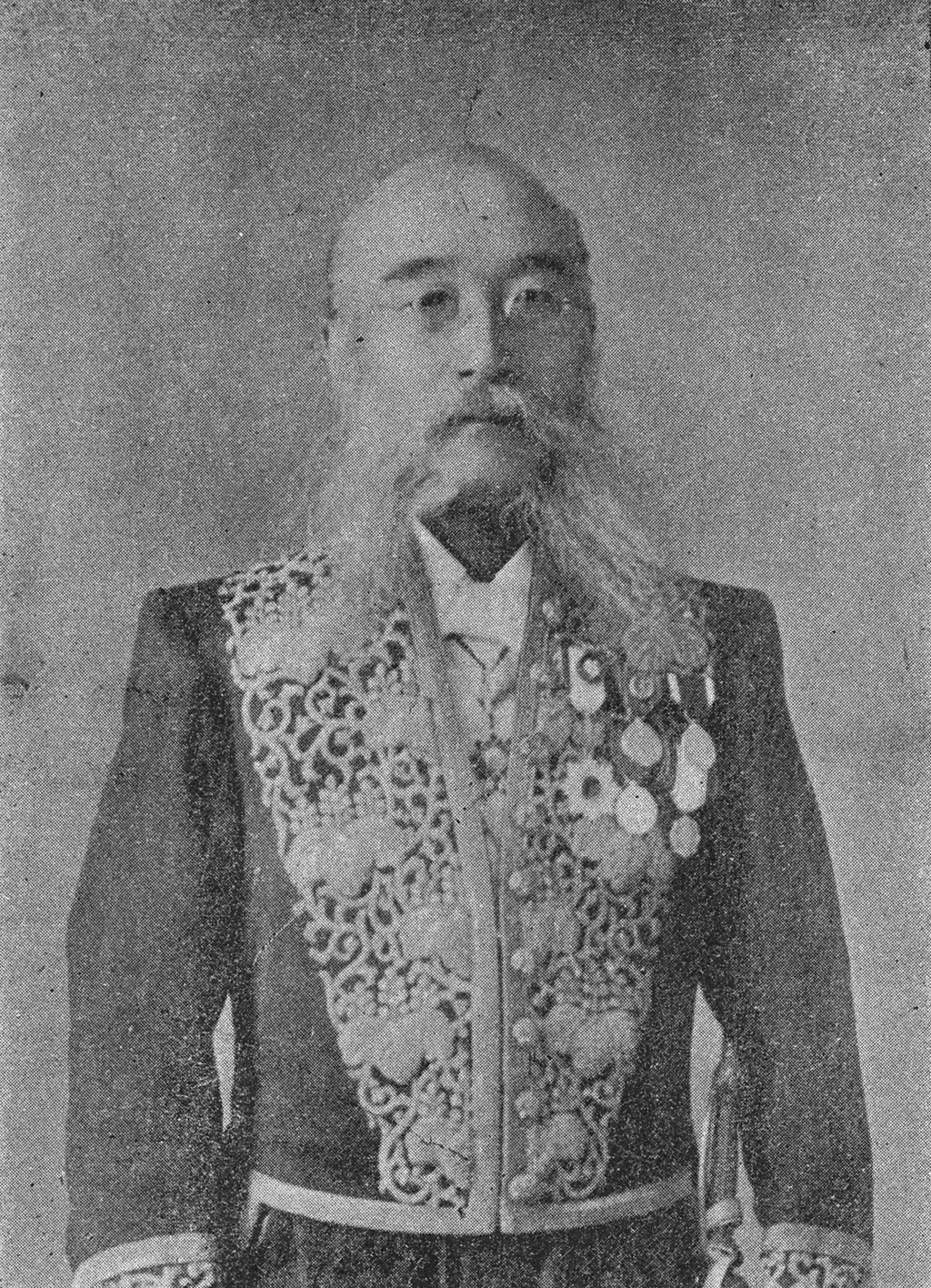