Scholar of kokugaku(National Learning). Born in Kyoto into the Udoneri-ke(the family of Udoneri)(valet to the emperor). He studied kokugaku(National Learning) under Nobutomo Ban. From around the age of 40, he became involved in the project to restore the Sanryo (Imperial mausoleums). Afterwards, he served in the investigation of the Sanryo, successively holding relevant posts including examination officer of National Learning, first-grade professor at Kogakusho (Institute of National Learning), and an editorial officer of the Shushikan (Institute of Historiography). His writings include revised editions of history books and reports of investigations on the Imperial mausoleums. In addition, he possessed books in various fields, collectively called "Tanimori-bon", that include many materials used as sourcebooks for "Kokushi Taikei". 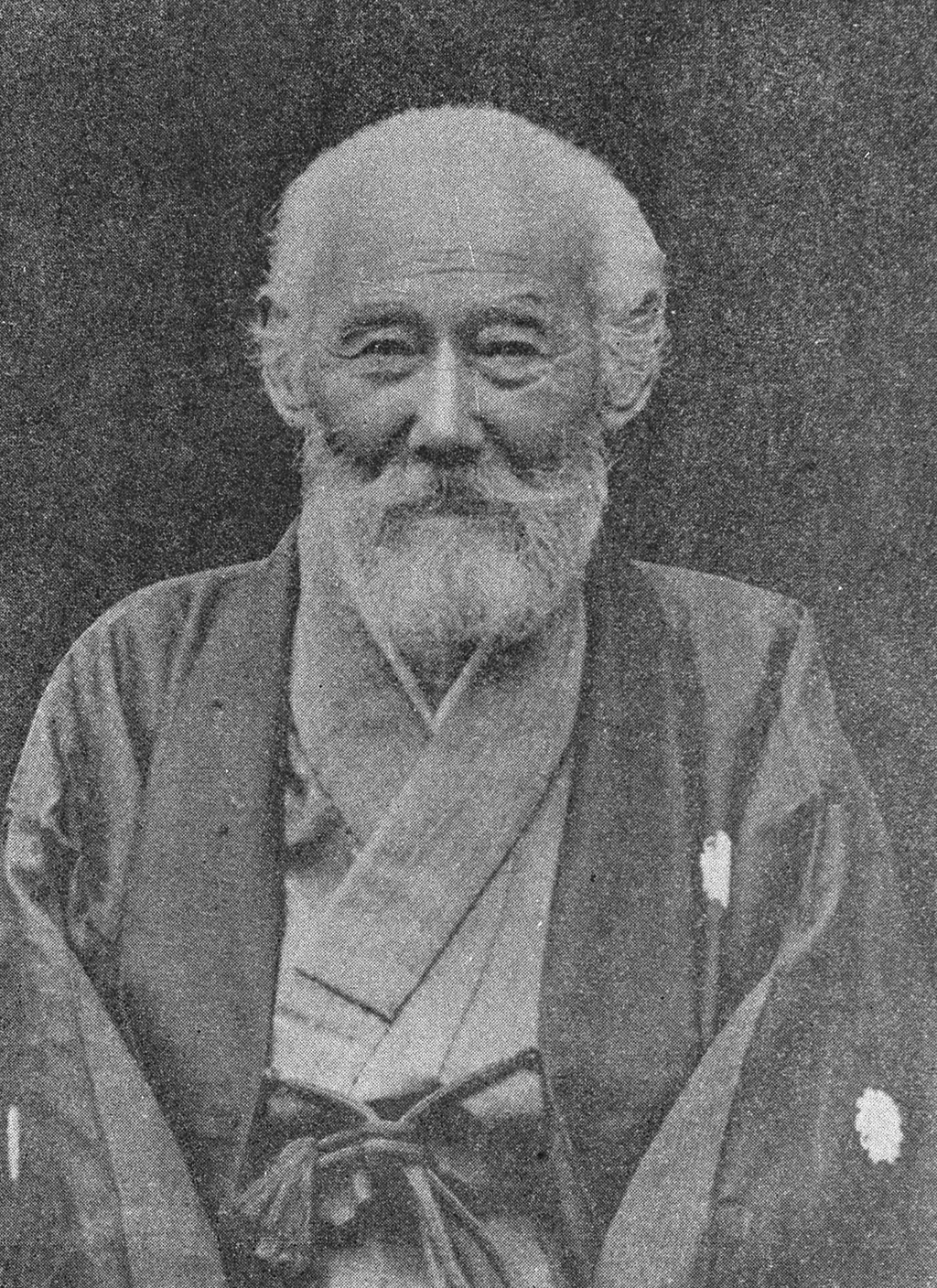